Deal close: Liverpool primed to pay €34M release clause to get necessary transfer over the line

Liverpool are reportedly closing in on signing Ibrahima Konate from RB Leipzig, with the Reds set to pay his release clause to get the dea... 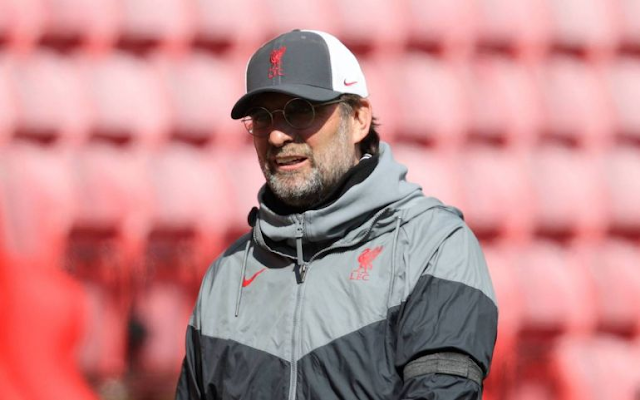 Liverpool are reportedly closing in on signing Ibrahima Konate from RB Leipzig, with the Reds set to pay his release clause to get the deal done.

Konate to Liverpool rumours have cooled over the past fortnight after The Athletic reported at the tail end of March that the deal was virtually done.

It’s unclear whether the gun was jumped, or there’s just no great haste in negotiations – we are in April after all, with the summer window not opening for months.

Regardless, Liverpool fans will be eager for an update on proceedings sooner rather than later, and transfer news website Todo Fichajes have one to provide.

As per Todo Fichajes, Liverpool are set to pay Konate’s €34M release clause to get the deal over the line.

The report claims that, if all goes well, Konate will be lining up in Liverpool colours next campaign, which will be a great relief for all the Reds supporters who have endured a campaign marred by injuries to their centre-backs.

In these instances, with release clauses in play and clubs looking to do their business early, we can oftentimes see announcements happen ahead of time. Let’s wait and see if we get one from Liverpool.