Diogo Dalot could be set to return to Manchester United after AC Milan decided against signing him permanently, according to reports in It... 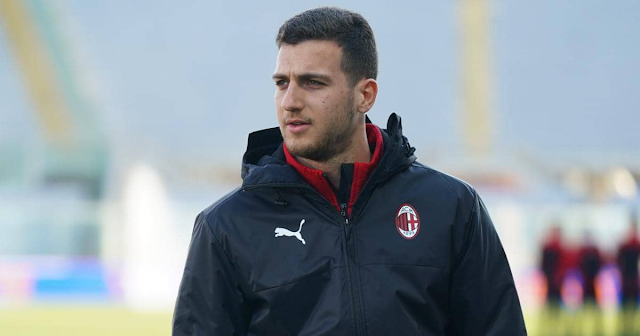 Diogo Dalot could be set to return to Manchester United after AC Milan decided against signing him permanently, according to reports in Italy.

Dalot joined Man Utd from FC Porto in 2018. However, a combination of injuries and competition for places limited his appearances at Old Trafford. Hence, he was allowed to leave on loan for Milan in October, moving to Serie A for the rest of the season.

The Portuguese full-back has got his career back on track to some extent in Italy. He even came up against his parent club recently in the Europa League, but it was United who advanced.

Dalot has generally done well across his 24 appearances for Milan. However, there are now serious doubts over whether he will stay at San Siro on a permanent basis.

There was recently talk of an informal offer worth £12m for Dalot’s permanent signature. However, United are understood to be holding out for at least £18m.

Now, it seems there will be no compromise. According to Calciomercato, Milan will not try to keep Dalot for next season.

Only starting 18 games in all competitions this season, Dalot has not necessarily been a regular. Therefore, his addition is not a priority for Milan.

The Rossoneri have a number of other players on loan this season, whom they may be more willing to spend on. Therefore, Dalot will be sent back to Old Trafford.

Whether he can hold down a place in Ole Gunnar Solskjaer’s squad thereafter remains to be seen. There have been rumours of other interested suitors for the right-back, such as Napoli.

Dalot remains under contract with United until 2023. Therefore, the club will have to consider their options with him in the summer.

He could return as back-up to Aaron Wan-Bissaka, or it may be better to cash in on him if another club can meeting the asking price.

Dalot to take part in pre-season 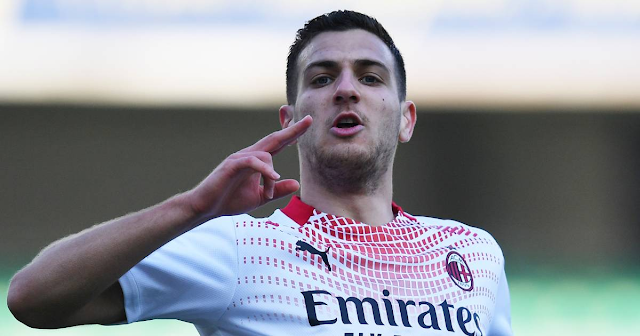 Previous reports have indicated that United will not rush their decision about Dalot if and when he returns.

It has been claimed that they will give the 22-year-old the whole of pre-season to prove himself.

The club are aware of the money they could make on Dalot. However, they also want to give him a chance – effectively putting him on trial in the summer.

Dalot’s future will only become clearer by the time August approaches. However, it seems he will definitely not be staying for a longer spell with Milan.