Former Manchester United striker Dimitar Berbatov included one player from his former club in his selection of three "superstars&quot... 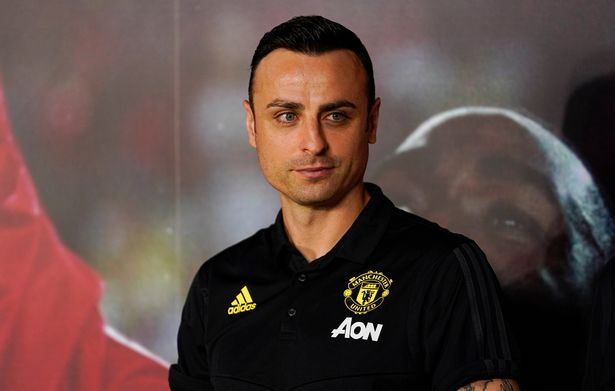 Rashford set the Red Devils on course for first-leg victory over Granada with his 20th goal of the season in the Europa League quarter-finals on Thursday night.

The 23-year-old - who has also contributed 10 assists - was described as "exceptional" by Ole Gunnar Solskjaer in a glowing post-match verdict.

Berbatov believes the three attackers will prove to be the most prolific in Europe for many future seasons.

He told Betfair : "Rashford is still a very young player and he is a superstar in world football.

"He has been leading United's attack for a while now too, I think he is getting the credit he deserves and hopefully he is only just getting started.

"Mbappe, Haaland and Rashford are the players I am looking at to dominate the future."

Former United striker Berbatov also had some words of advice for Rashford, adding: "Although he's only 23, he's already got lots of experience, he's going into his fifth year of being a senior player and a big part of the team.

"Not many other players at his age can say they have had that level of experience at a big club.

"My view is that he should work on converting every chance he gets, sometimes his concentration isn't 100 per cent when he has a good goal scoring opportunity, so he needs to work on that.

"If he stays healthy and doesn't have any injuries then he will always be up there and an easy pick for the manager."