Erling Haaland's agent Mino Raiola says Borussia Dortmund do not want to sell the striker - a strategy he may not agree with but says "there is no war" between him and the club.

Raiola and Haaland's father, Alf Inge Haaland, have already held talks with Barcelona and Real Madrid, while Manchester City and Manchester United have also been linked with the striker, who has become one of Europe's biggest names after scoring 49 goals in his first 52 games for the Bundesliga side.

Norway international Haaland, 20, is under contract at Dortmund until 2024 but has a reported €75m (£66m) release clause, which comes into effect in the summer of 2022.

Raiola told German television channel Sport1: "I can confirm that I've been in Dortmund. Michael Zorc - Dortmund's sporting director - made very clear that they don't want to sell Erling. I respect it but it doesn't mean that I agree. There is no war between me and Dortmund."

Dortmund's sports director Michael Zorc said recently: "I like to stick to what the contractual basis looks like and how the direct discussions were held last week. We have very clear plans to go into the new season with Erling."

Haaland was recently in the news following Dortmund's 2-1 Champions League defeat at Manchester City when referee's assistant Octavian Sovre asked for his autograph to auction to raise funds for an autism centre. 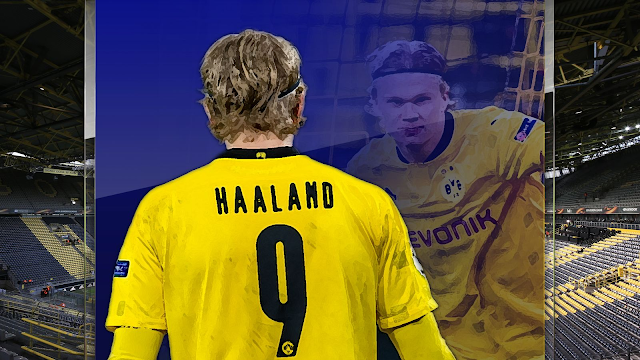 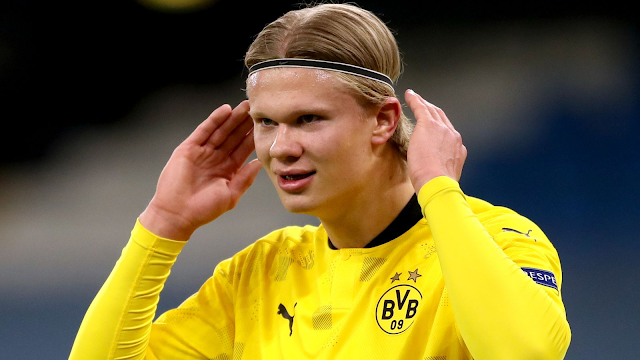