The announcement of the European Super League has been met with widespread opposition from the footballing world. A number of  Premier Lea... 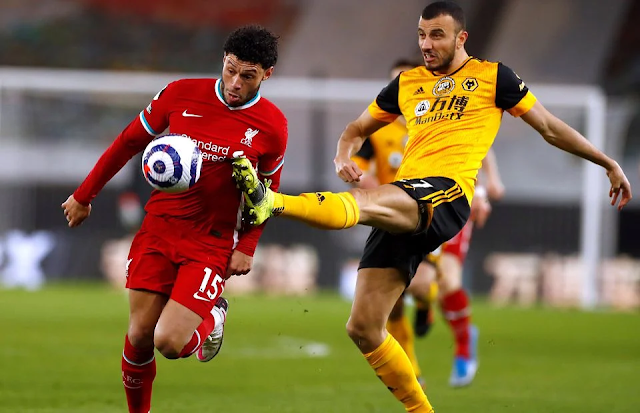 The announcement of the European Super League has been met with widespread opposition from the footballing world.

A number of Premier League clubs have condemned the competition and called out the six English clubs, known as the 'Big Six', that are set to be involved.

One club that hasn't yet publicly condemned the Super League at the time of writing is Wolverhampton Wanderers.

Wolves have actually adopted a different stance on social media.

Although very unlikely, a statement from UEFA, per the Metro, implies there is a chance that the 'Big Six' could be banned from the Premier League.

And Wolves reacted to the news with a quite savage TikTok video aimed at the 'Big Six'.

The short video features each member of the top six messing up against Wolves, with Vanessa Carlton singing 'And I'll miss you,' over the top.

It makes for hilarious viewing and you can take a look at it below:

Wolves has created the best TikTok video ever.!! #NoToSuperLeauge pic.twitter.com/UmCC15A7Pn

The Premier League held a meeting today involving the 14 clubs not participating in the Super League.

A statement from the Premier League confirmed that Wolves, along with the other 13 clubs, unanimously rejected the competition. 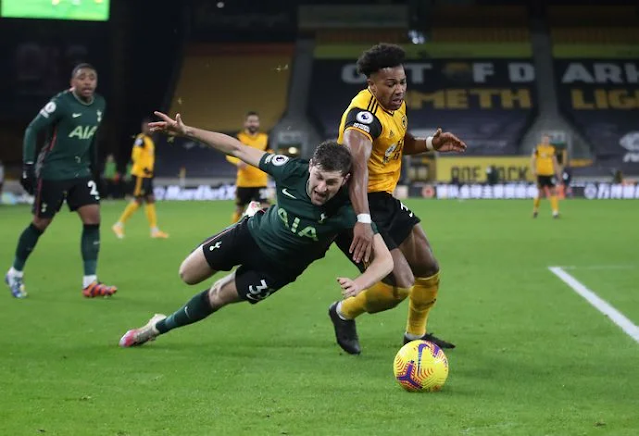 "The Premier League, alongside The FA, met with clubs today to discuss the immediate implications of the Super League proposal," their statement read, per the Mirror.

"The 14 clubs at the meeting unanimously and vigorously rejected the plans for the competition.

"The Premier League is considering all actions available to prevent it from progressing, as well as holding those Shareholders involved to account under its rules.

"The League will continue to work with key stakeholders including fan groups, Government, UEFA, The FA, EFL, PFA and LMA to protect the best interests of the game and call on those clubs involved in the proposed competition to cease their involvement immediately.

"The Premier League would like to thank fans and all stakeholders for the support they have shown this week on this significant issue.

"The reaction proves just how much our open pyramid and football community means to people."