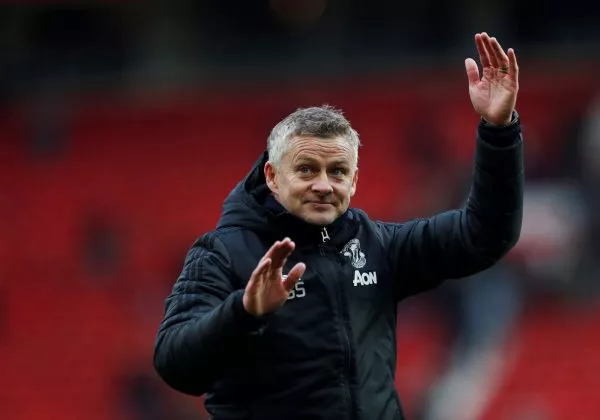 The club appointed the Norwegian in December of 2018 on an interim basis but he was given the job on a permanent basis the following March.

Since then, he has not managed to win a trophy, repeatedly falling short, as the club reached three semi-finals last season.

United are currently second in the Premier League, and remain in the Europa League, where they will play Granada in the quarter-finals, but The Daily Mirror reports that he is set to sign a new deal worth £30m whether the club lift a trophy this season or not, which would surely have to be seen as a surprise.

And Gillespie thinks that United are simply searching for some continuity, having run through several managers following Sir Alex Ferguson’s departure.

He told TT: “I suppose they want that continuity.

“When you have somebody like Alex Ferguson, who’s manager for 26 or 27 years, and then within a few years you’ve had Moyes, Van Gaal, Mourinho, and then Solskjaer, there is no continuity there.

“Maybe they want that, I think it’s highly important.”