Manchester United have won an eventful game away at Tottenham. Edinson Cavani scored a winner in a 3-1 win to take United seven points cle... 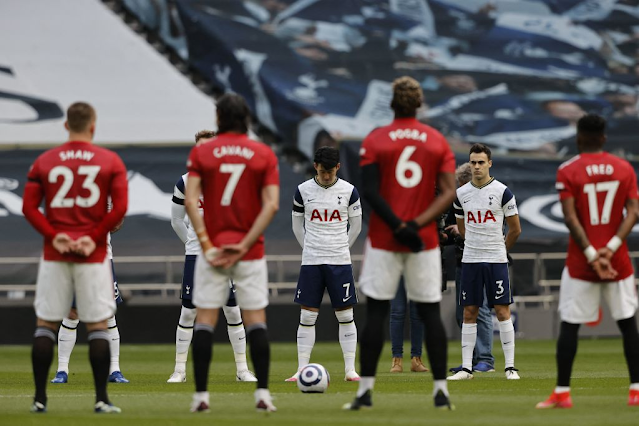 Manchester United have won an eventful game away at Tottenham.

Edinson Cavani scored a winner in a 3-1 win to take United seven points clear over third.

Here is a look at five things we learned…

The 6-1 defeat in the last meeting between the two teams was a freak result in many ways.

United were better in the second half of that match with a Fred and Scott McTominay midfield axis, and this is how Ole Gunnar Solskjaer has approached big games since.

Fred and McTominay lack the midfield invention others could provide, but they make United more defensively sound, and this is the platform which enabled the win away at City.

It isn’t pretty, and leaves you wondering when Solskjaer will risk playing a more expansive attacking game again in a big game, or if he will be forever haunted by the manner of the loss at Old Trafford?

United bounced back to win this game, rallying well after going in at the break behind. The team had to attack, and it paid off. Why couldn’t we just play like that from the start? 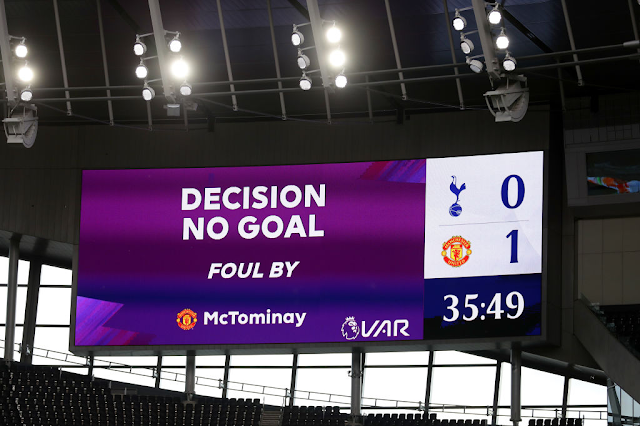 VAR disallowed a superbly taken opening goal from Edinson Cavani in the first half.

After a review, the referee chalked off a perfectly good goal because Scott McTominay’s flailing arm was judged to have caught Son in the face.

Son went down as if struck by a sniper. Tottenham milked it for all it was worth, and the decision went against United.

The goal should have stood, and United’s players were rightly annoyed.

The team’s concentration went, and it rubbed salt in the wound that Son popped up at the other end to score and put Spurs a goal up, when they should have been a goal down.

Lost amid the controversy pf the goal was Paul Pogba’s incisive defence splitting pass to play Cavani in.

Then early in the second half he set Marcus Rashford free with an excellent pass, only for the forward to take a touch too many and miss the opportunity to shoot.

We didn’t see it enough, but this is the benefit of having Pogba in an advanced role.

If not for a ridiculous refereeing call, Pogba would be getting a lot of credit for an assist.

In the end, he got his assist, setting up Mason Greenwood to score United’s third.

His all round game was excellent in this win, and it is unlikely Jose Mourinho enjoyed watching the Frenchman in action.

Fred scored a well timed goal to bring United back into the game early in the second half.

It was a real rarity, his fourth ever goal for United and his first Premier League strike since 2018.

To do so against the manager who signed him, Jose Mourinho, was a delicious twist on the moment. 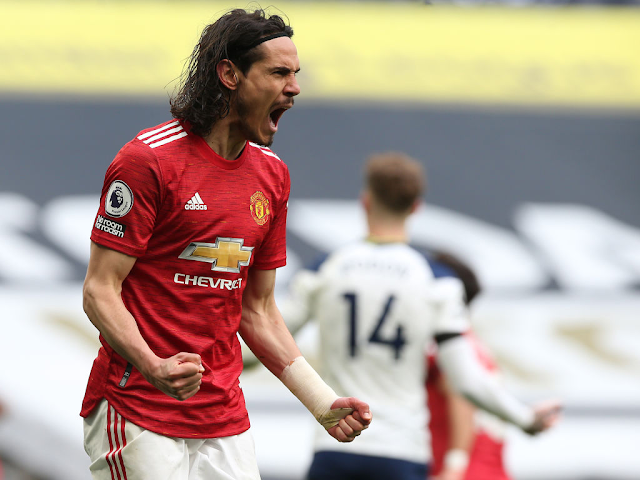 Cavani shows he is still lethal

There is a lot of debate over whether Edinson Cavani should stay at Manchester United next season, and whether he wants to.

While that conversation can stay for another day, what United need out for Cavani is for him to contribute now.

He showed against Spurs that he can still step up and deliver, after a weak performance against Brighton a week ago.

Cavani had a goal disallowed, wrongly, before stepping up to score a beautiful diving header

in the second half to give United the lead.

This was what United needed out of Cavani now, so lets just savour him while he is here.

He showed in this game that if his teammates give him service, he will provide the finishing touch.