Ole Gunnar Solskjaer announced that Old Trafford would be undergoing some changes after complaints from his Manchester United players. Acc... 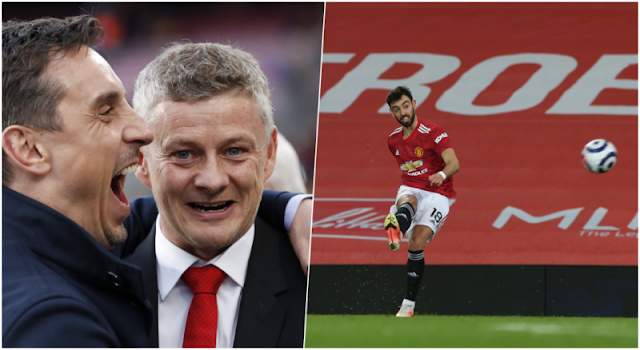 Ole Gunnar Solskjaer announced that Old Trafford would be undergoing some changes after complaints from his Manchester United players.

According to Solskjaer, the red background that has been in place at Old Trafford while supporters have been unable to attend matches would be removed because some players had admitted that they have struggled to pick out teammates on occasion.

Speaking ahead of the home leg of United’s Europa League quarter-final against Granada, Solskjaer addressed the Red Devils’ underwhelming home form this season by revealing that a change to the Theatre of Dreams was in the offing.

“You’ll see a change now, if you see the banners around the club it’s not red anymore,” Solskjaer said at his pre-match press conference. 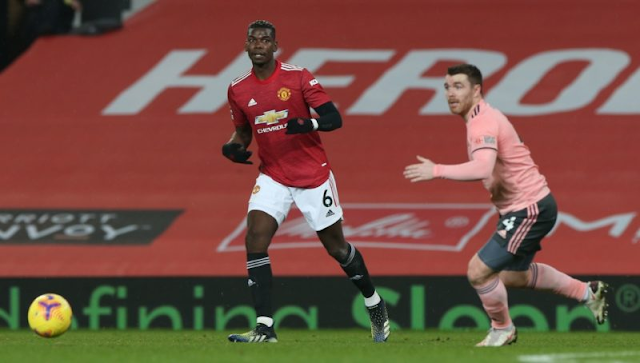 “We’ve looked into this, there shouldn’t be a reason, really. But some of the players have mentioned that split second decision you have to make where you look over your shoulder to see if your teammate is there or not and the red shirt is on a red background with red seats.

“So we’ve tried to change that along with the anti-racism campaign, that was important that it wasn’t red anymore.

“Then again there shouldn’t be any reason but then again if you have a 4-0 advantage you don’t really have to win that game, 0-0 was a good result, then the first game against Milan, we conceded in the last minute. 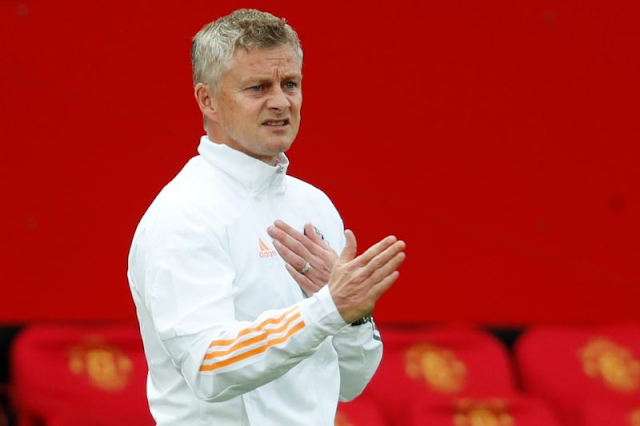 “I still think we’ve played some good football at home. We started off badly with three defeats against Palace, Tottenham and Arsenal very early on, but we’ve improved.”

Solskjaer’s former teammate Gary Neville laughed off the plans by comparing the United manager’s theory to Alex Ferguson’s famous decision to change his players’ kits at half-time of a Premier League clash with Southampton in 1996.

Fergie demanded a change of strip at half-time at The Dell due to concerns regarding his players’ ability to see one another in a decision that has come in for considerable criticism in the years since.

Southampton legend Matt Le Tissier recently accused Ferguson of being “disingenuous” by blaming the kits for the 3-0 half-time scoreline. The Saints ultimately ran out 3-1 winners over United.