Arsenal have generally played well recently, but individual mistakes have been killing them and the last thing they need to do is gift any... 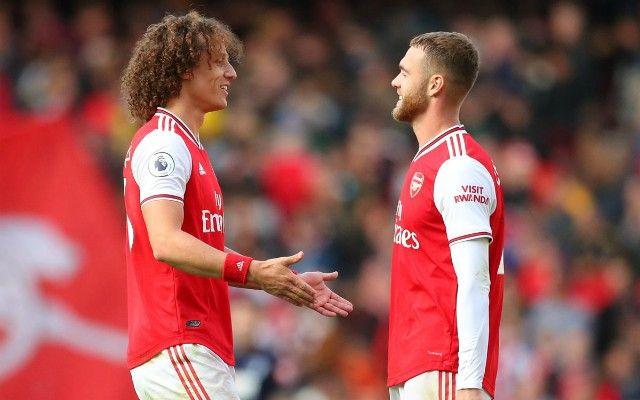 Arsenal have generally played well recently, but individual mistakes have been killing them and the last thing they need to do is gift any goals to Liverpool tonight.

Both sides will still have top four ambitions after Chelsea were mauled by West Brom earlier but there’s no room for slip ups now, and it makes tonight’s game even more important.

Arsenal did come into this game with a few injury and illness doubts, and it appears that Xhaka and Saka failed to prove their fitness today, while it was expected that David Luiz would miss the game:

There’s a lot to like about the line up in an attacking sense, and it looks like Thomas Partey will need to shoulder a lot of defensive responsibility in the midfield, but Odegaard and Ceballos are good enough to make things happen if they can dominate the ball.

The main surprise comes at right back with Chambers starting the game when Bellerin is on the bench, and it’s the decision that a lot of the fans are talking about tonight:

May aswell go to sleep after seeing our lineup, chambers x Holding against Mane is a mismatch

Lol Chambers against Mane and Robertson? God help him. We are getting shredded differently.

I thought chambers played really well the other day, but I see a montero situation today when he faces Robertson and Mane 😳 big game for him

Not the worst of line ups tbf. Can’t wait to see Chambers get rinsed by Mane