Graham Potter believes the fundamentals of sport could be lost with the proposed European Super League Brighton head coach Graham Potter b...

Brighton head coach Graham Potter believes a fundamental principle of sport will be lost if certain clubs are not at risk of relegation from the proposed European Super League.

The ESL would include the same 15 teams every year, with the remaining five qualifying annually. The founder clubs, who would each receive a reported £3.5bn, would compete in league each each year, regardless of performance.

If the plans succeed it would devastate existing European club competitions and in particular the Champions League. A joint statement including Uefa and the English, Italian and Spanish leagues published on Sunday said it would consider “all measures, both judicial and sporting” to prevent the competition going ahead.

Brighton fans give their verdict on the European Super League #bhafchttps://t.co/KvqoFxB6hO

This could include attempts to bar the competing clubs from domestic leagues and their players from Uefa’s international competitions too.

Reaction to the announcement was swift and overwhelmingly negative with ex-Liverpool and Manchester United players Jamie Carragher and Gary Neville branding their respective former clubs “an embarrassment” and “a disgrace”.

I would have to say yes," said Potter when asked if no relegation go against the fundamentals of the game.

"Sport is about the consequences of failure and the possibility of success.

"I can speak on both things in terms of experiencing the concerns of relegation now, at the same time at Ostersunds you always had the dream of Champions League and getting that moment against one of the big teams.

“To be honest, I haven’t read into it too much. Of course the headlines are there, they are disturbing and they are things for us to consider,” he said.

“I have just been preparing for the game against Chelsea (on Tuesday evening).

“I am pretty sure the chairman and Paul Barber will speak in terms of the club’s position and that’s pretty much where I’m at the moment.”

Potter and his players will focus on Premier League survival at Stamford Bridge on Tuesday and Chelsea boss Thomas Tuchel accepts his players could be negatively impacted by the news ahead of the match.

Tuchel said: “Yeah, maybe yes in short words. It’s best that we do not get involved in sports politics, this is above our heads clearly, and this is not the role we have to fulfil to make this club successful.

“We have another big subject now and everybody’s talking, maybe it’s impossible for the players not to be influenced by it.

“If I had a clear opinion right now I would not mention it, but it’s too early to judge it and there are way too many opinions out there.

“Let’s be honest I’m an employee of this club, I trust this club, but maybe I’m not the right person to ask.

“There are many emotional reactions out there, which I can understand, but I honestly don’t know enough to judge it.

“Maybe it’s better to step back and not to give our opinions or lose our heads about this. We have to fight for the goals we still have this season.” 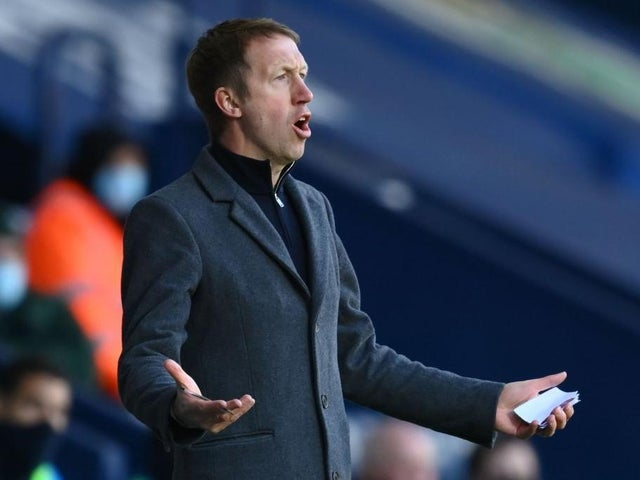