Borussia Dortmund striker Erling Haaland had been urged to sign for Liverpool by Bjarne Berntsen, who coached the 20-year-old during his e... 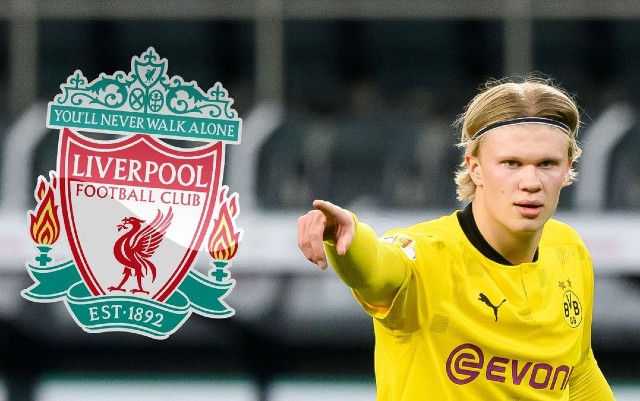 Borussia Dortmund striker Erling Haaland had been urged to sign for Liverpool by Bjarne Berntsen, who coached the 20-year-old during his early days in Norway’s ranks.

Speaking to BBC Radio 5, the former Viking FK boss said the forward’s camp have made ‘very good choices‘ thus far in his career, but wants to see Haaland turn out for Liverpool.

“If I had to decide, I’d go for Liverpool because that’s my club – but I don’t decide,” Berntsen said.

“I don’t have a clue what they will do, Erling and his team have made very good choices and shown great knowledge in choosing the club that’s best for him in the past.”

Haaland has been heavily linked with a move to Liverpool, but the Reds aren’t alone, with fellow Premier League sides Manchester City, Chelsea and Manchester United all credited with interest in the Norway star – as per the Mirror.

The 20-year-old’s next move is anyone’s guess, and remaining at Dortmund – where he’s bagged a staggering 51 goals in 49 appearances – is a very real possibility.

No doubt Liverpool fans won’t mind Haaland’s first coach recommending the forward sign for them, but as the man himself said in the quotes above, he has no bearing on it.