A lot of Arsenal fans have made it clear that they want Stan Kroenke out, but there’s always going to be the challenge to find someone who c... 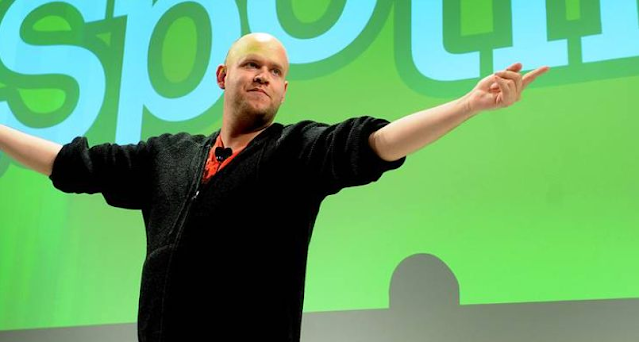 A lot of Arsenal fans have made it clear that they want Stan Kroenke out, but there’s always going to be the challenge to find someone who can make that actually happen.

A few eyebrows were raised last night when the founder of Spotify Daniel EK Tweeted that he might be interested in taking over:

As a kid growing up, I’ve cheered for @Arsenal as long as I can remember. If KSE would like to sell Arsenal I'd be happy to throw my hat in the ring.

Also Read: The Glazers set their asking price for Manchester United as the fans look to force them out

It doesn’t sound like he’s a devout Arsenal fan but there’s clearly been some feeling towards them in the past, while Forbes have his net worth around the £4.7B mark so he’s a very wealthy man too.

It wasn’t really clear if this was just a bit of a joke from EK or if there’s something behind this, and a report from The Telegraph is huge for Arsenal fans as it suggests he is thinking of making an offer.

They go on to say this is definitely not a PR stunt and he’s looking to open negotiations with Kroenke, although it remains to be seen if the club really is for sale.

The protests this week have made it clear that there’s no point in anyone coming in to buy the club if only want to make money from it so you would hope that the reasons behind this were genuine, and this is an interesting situation for Arsenal fans to watch,