‘I WILL PUT HIM DOWN’: BRUNO FERNANDES SENDS WARNING TO LEEDS UNITED STAR 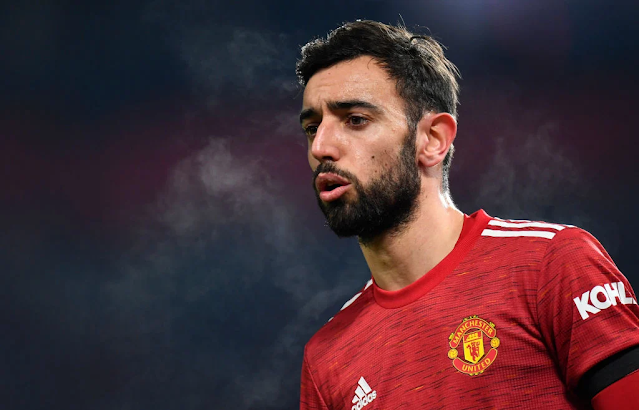 Leeds will take on United at Elland Road in the Premier League this coming Sunday.

Portugal international attacking midfielder Fernandes is set to start for United, but there are doubts over the fitness of Brazilian winger Raphinha.

The 24-year-old missed the game against Liverpool on Monday due to injury, and it remains to be seen if he recovers full fitness for the match against United. 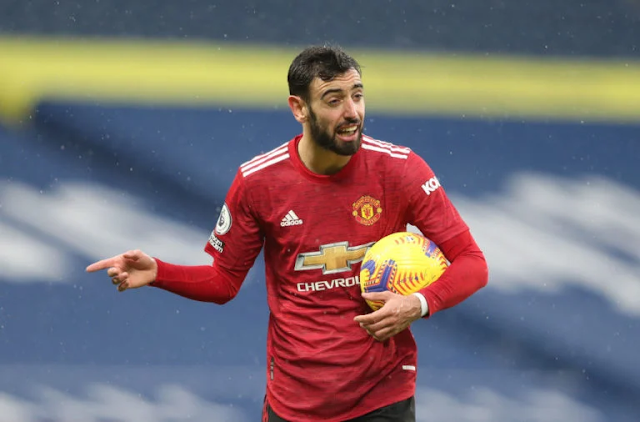 Fernandes played with Raphinha at Sporting Lisbon, and the United star hopes that his friend is available to face him and has warned him that he will not make it easy for him.

The Portuguese told United’s official website about Raphinha: “About Raphinha, unluckily for Leeds, I think maybe he will still be injured at the time. I hope not. I hope I can play against him but, if I have to put him down in the game, I will put him down!

“The relationships stay out of the game. He knows that. He is one of the players who knows me better than anyone. He knows the relationship but even in the training ground, he knows it never counts when we play against each other.

“If we have to fight in the game, we’ll fight for everything and then go home. If there is time to see each other, we will see and we will talk but he knows, in the game, there are no friends at all.” 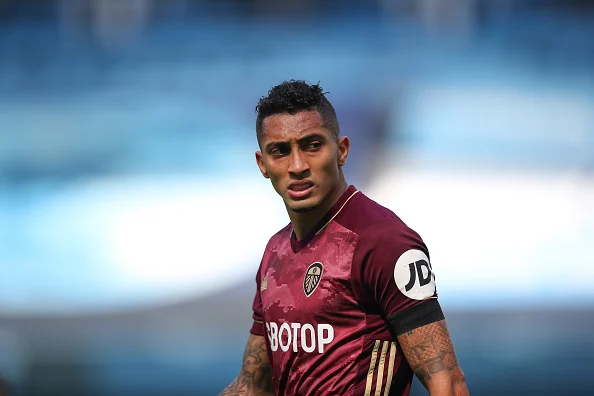 Fernandes and Raphinha are key figures at United and Leeds respectively, and it would be great to see them in action at Elland Road.

While the Portuguese has been the creator-in-chief for the Red Devils and a big source of goals, the Brazilian has been brilliant on the wing.

According to WhoScored, Fernandes has scored 16 goals and provided 11 assists in the Premier League for the Red Devils so far this season.

Raphinha has scored six goals and provided six assists in the Premier League for Leeds so far this campaign, according to WhoScored.