It appears that, perhaps, the Super League wasn’t a bad idea after all, the execution being what let the project down. The entire premise ... 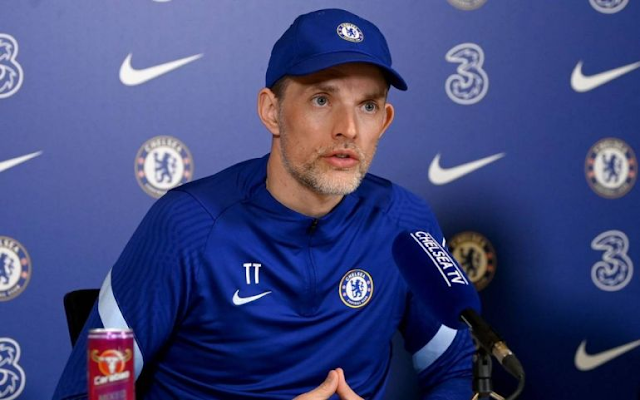 It appears that, perhaps, the Super League wasn’t a bad idea after all, the execution being what let the project down.

The entire premise of that particular project was because of an almost universal dissatisfaction and dislike of the way the in which UEFA have constructed their Champions League tournament.

It was clearly acceptable when the change was made from the European Cup back in 1992, however, things have moved on and the top clubs appear to now what to play each other every week.

Fan protests on a scale rarely before seen was enough to see all of the English clubs backtrack from their original acquiescence to the project, however, it appears that the new Champions League, due to come into force in 2024, hasn’t got some enthused either.

“I’m not sure if I like it because I can only see more games at the start of it, more games in a schedule that we have, it’s very hard for me to be excited at all,” Chelsea manager, Thomas Tuchel, was quoted as saying by The Daily Mail.

“All these discussions about a Super League made us forget that we have a new format of Champions League very soon. Did they ask any coach about this? I don’t think so.

“They didn’t ask me. Did they ask any player about it? I don’t think so. We have so many new formats with the Nations League, the world championship for clubs coming soon, there’s so much new stuff, so many more games and more teams in the European Championship in the summer.

“More, more, more games, not more quality, just more games. They push you to play more games and at the same time we have three substitutes in the Premier League and domestic competitions.

“No, I’m not happy about these competitions, not at all. But I was not involved.

In fairness, he does have a point.

UEFA have to be seen to be conciliatory now, but that may encompass further changes to the Champions League in order to satisfy Tuchel and others.