Juventus’ best chance of signing Paul Pogba from Manchester United this summer is in an exchange with Paulo Dybala. That’s according to Tu... 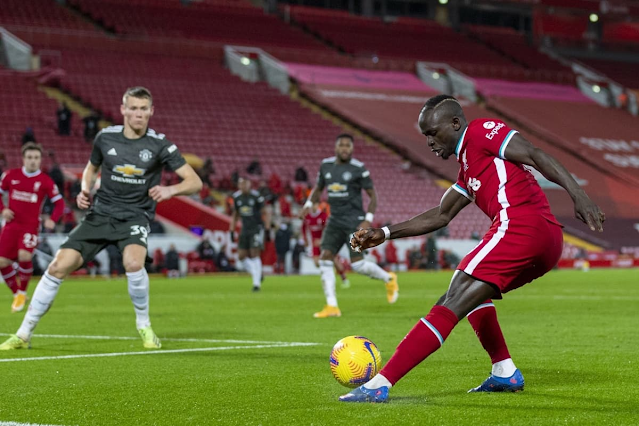 Juventus’ best chance of signing Paul Pogba from Manchester United this summer is in an exchange with Paulo Dybala.

That’s according to Tuttosport, who say the Italian giants will require ‘imagination and creative operations’ to bring the Frenchman back to the club.

Pogba is out of contract at Manchester United next summer and may be unlikely to stay at Old Trafford beyond this summer, with his agent, Mino Raiola, having made it clear more than once that they want to move on.

Finding a suitor is likely to be tough, though, with Pogba on big wages and United likely to demand a high price for him, even if his contract expires next summer. 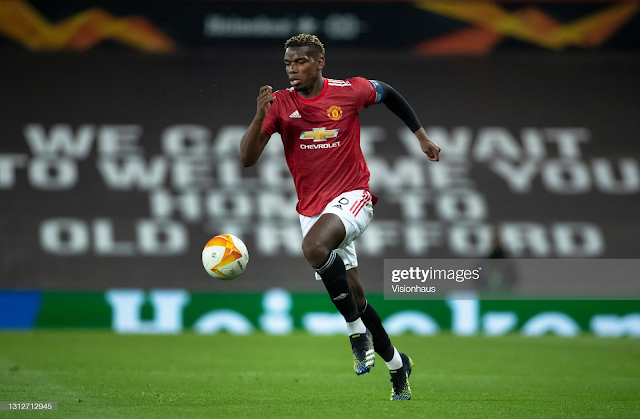 One option is a return to Juventus, who have never lost the love for a player who starred for them for four years between 2012 and 2016.

A deal is hard for them to get done due to the finances involved, with them, like many clubs around Europe, short of money following the Coronavirus pandemic.

And, so, while Pogba is ‘reachable’, it would require ‘imagination’ and ‘creative operations’ to bring him back from Manchester United.

The only viable solution is including him in a swap deal for Paulo Dybala, whose contract also expires in 2022 and is yet to sign an extension.

Should it appear he won’t do so at any point, swapping him with Pogba would make sense, although there is also a chance that Juve can do a similar deal to get Mauro Icardi.

Indeed, the latter has a ‘much more affordable salary’ than Pogba, who may have to make some sacrifices to return to Italy this summer.