Iheanacho is in the form of his life at the moment Kelechi Iheanacho should be a contender for the Premier League Player of the Season awa...

Kelechi Iheanacho should be a contender for the Premier League Player of the Season award.

That is the view of talkSPORT host Adrian Durham, who insists the in-form striker has had a bigger impact for Leicester than Jesse Lingard at West Ham in recent months.

Iheanacho has scored 12 goals in his last nine games in all competitions, while Lingard has netted nine times in 11 Premier League matches in a loan spell from Manchester United.

And Durham insists there is no ‘standout’ Player of the Season contender, which means Iheanacho should be considered for the award.

He told talkSPORT: “He is making a big difference at Leicester City.

“He’s making a bigger impact at Leicester right now than Lingard is at West Ham. Whether people like that or not, I don’t care. That’s the truth. That’s a fact.

“They’re different players, they play in different position, I get it.

“But if people are talking about Lingard and saying how well he’s doing, and absolutely rightly so, and if they are putting him as a contender for Player of the Season, then they have to talk about Iheanacho in the same way.

He said: “There are about five Manchester City players and there is Harry Kane.

“Harry Kane is at a team that are rubbish at this moment in time. He’s scored 20-odd goals and has 13 assists… more than [Kevin] De Bruyne!

“So Kane is top of both lists, so he’s the obvious choice.

“I’d have a Manchester City player [win it] because they’ve been so outstanding this year in all these competitions.

“But if you go outside of that, there is only one and that’s Kane. It’s not even a competition for anybody else.” 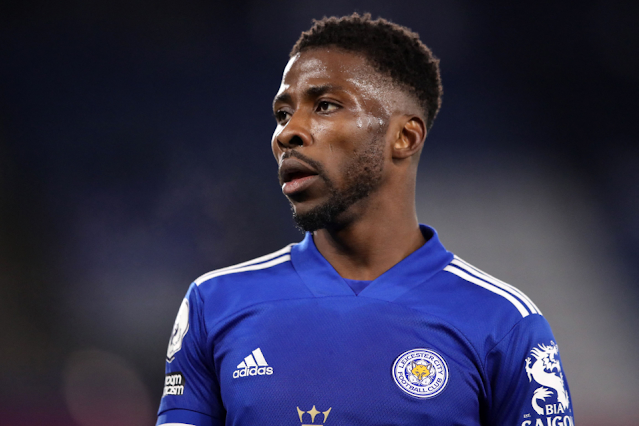