Inter Milan have reportedly joined the race to sign David de Gea from Manchester United, with the Spaniard seemingly having lost his start... 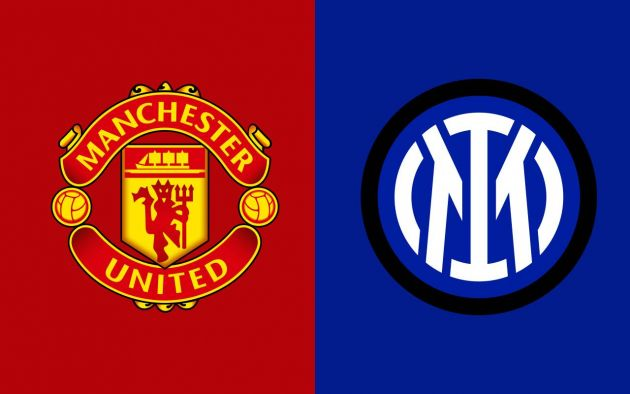 Inter Milan have reportedly joined the race to sign David de Gea from Manchester United, with the Spaniard seemingly having lost his starting spot at Old Trafford.

de Gea was previously considered one of the best goalkeepers on the planet, but his dip in form has coincided with Dean Henderson’s rise to prevalence.

As a result, Ole Gunnar Solskjaer has made the difficult decision to move the 30-year-old to the substitutes bench, where he resided during last night’s win over Brighton.

de Gea, who is still at a good age for a goalkeeper, could be forced to depart if he doesn’t want to play second fiddle to Henderson.

As per Todo Fichajes, Inter Milan are set to offer him a move to the San.

The report claims that Inter are considering a change of goalkeeper at the end of the season, with de Gea’s potential availability seen as an opportunity.

Todo Fichajes suggest that there would be willingness on Man United’s part to get the deal done, and de Gea off of the club’s wage bill.

As with all of these things, we will have to wait and see what happens. As reported by Transfermarkt, de Gea’s contract still has two years left to run.