IS THIS THE START OF THE PLAYERS REVOLT? RASHFORD BREAKS SILENCE, HENDERSON ORGANISES CAPTAINS MEETING

Henderson calls player meeting Players are football’s best hope. Without them, the sport cannot continue and the owners at the top cannot ... 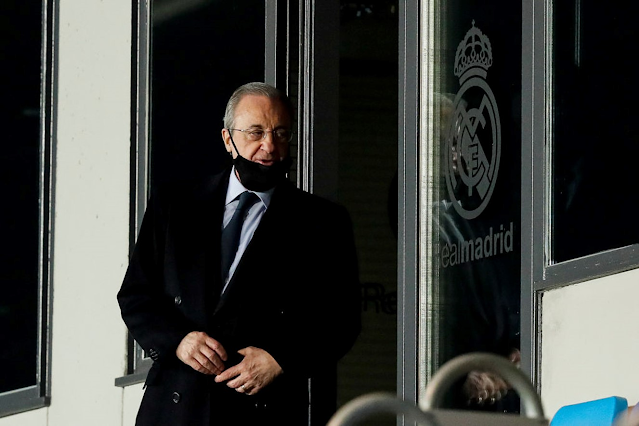 Players are football’s best hope. Without them, the sport cannot continue and the owners at the top cannot earn their coin.

The hope that many have been waiting for could be coming into effect.

It has been revealed that Jordan Henderson has called a meeting of all the league’s captains.

Players of clubs were not consulted by their employers. Players at both Arsenal and Manchester United have been said to have been left frustrated.

The meeting with Henderson leading the call, is in order to form a response from the players.

It is yet unknown what this may be but with further frustrations coming to light across multiple accounts on social media of players both in and out of the current 12 Founding Clubs, it is hoped it will be to resist the proposals to introduce the Super league.

Guardiola said in his press conference he felt that football without effort and reward was not sport.

🗣️ "It is not sport if the relationship between the effort and reward doesn't exist."

🗣️ "It is not sport if it doesn't matter if you lose"

Marcus Rashford has been one of the leading lights of positivity from the footballing world throughout the pandemic.

The Manchester United forward has campaigned to help with free school meals for children suffering during the multiple lockdowns.

He was awarded an MBE for his services last year and pledged to continue his good work into the future.

Rashford has now had his say on the Super League proposals and simply posted an image of Old Trafford adorned with the quote from former United manager Sir Matt Busby ‘Football is nothing without fans.’

The hope will be that with the power the players have, they can be the ones to stop this horrific plan.