Jose Mourinho has spoken ahead of Spurs’ clash with Manchester United this weekend and has issued a positive update in terms of injuries. ... 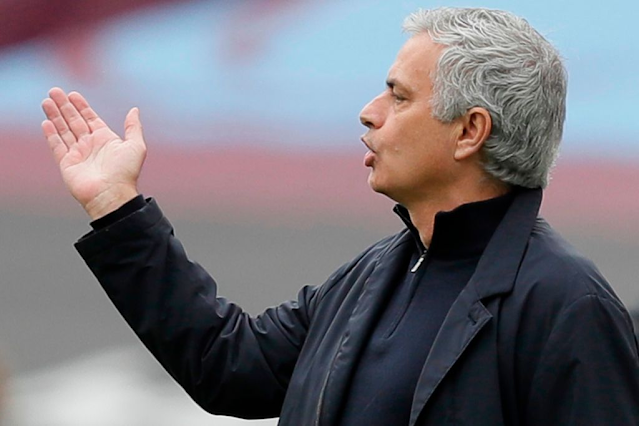 Jose Mourinho has spoken ahead of Spurs’ clash with Manchester United this weekend and has issued a positive update in terms of injuries.

The Spurs boss was speaking about a number of issues ahead of the game with United. Among them, the use of social media and of course, the sad news emerging today surrounding the passing of Prince Phillip. 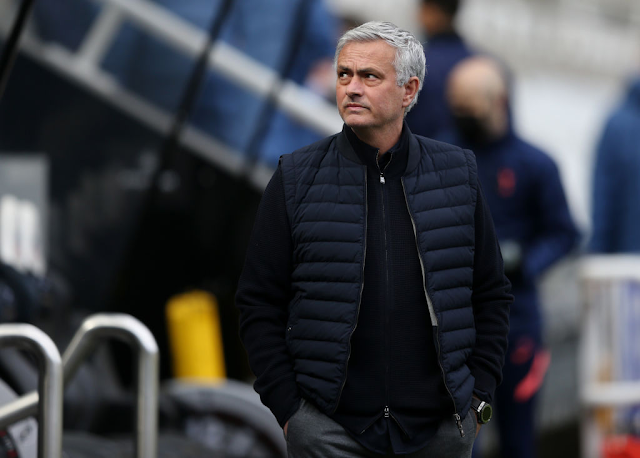 But focusing solely on the game, Mourinho said it was ‘good news’ for Spurs on the injury front, with just two senior players missing.

“Good news. Ben Davies and Matt Doherty are the only players that are not available to play. So they are still injured. Of course getting better. But no more injury news. Everybody available,” Mourinho told Football London.

It means Spurs and Mourinho will be able to call upon a number of key players, such as Heung-Min Son and Gareth Bale, who have both suffered in recent months with knocks.

Mourinho welcomes his former club to North London having guided Spurs to a 6-1 win earlier in the season. Of course, things have changed since then, with Solskjaer’s men emerging as the closest contenders to Manchester City at the top.

Without disrespecting Doherty and Davies, it’s not the end of the world having two full backs out of a game, especially when you have other options available.

Spurs face a massive task this weekend in beating United but it could be a huge turning point for the club and put them on course to challenge for the top four spots.

Mourinho, then, will be delighted to have his big hitters available.