Juventus have identified Barcelona target Memphis Depay as a potential replacement for Cristiano Ronaldo, according to Todo Fichajes. As i... 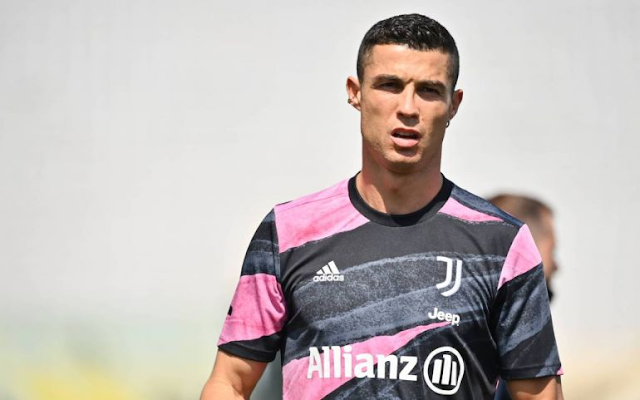 Juventus have identified Barcelona target Memphis Depay as a potential replacement for Cristiano Ronaldo, according to Todo Fichajes.

As is mentioned in the report, Juventus are in real danger of dropping out of the Champions League qualification places in Serie A, which Todo Fichajes believe would leave them unable to fund Cristiano Ronaldo’s wages.

That opens the door to Cristiano Ronaldo leaving the club this summer. To whom, remains to be seen, but if he were to depart, Juventus would have to sign another attacker capable of matching his goal output.

Todo Fichajes claim that Memphis Depay, who has been heavily linked with Barcelona, could be the man for Juve.

Depay has netted 20 goals in 27 appearances for Lyon this campaign. While that’s not quite Cristiano Ronaldo levels of output, it’d be unfair to measure him up to one of the greatest of all-time.

The Dutchman has developed into a top-class player since departing Manchester United, and as Todo Fichajes report, would be available on a free when the summer comes around.