Juventus are not planning on re-signing Paul Pogba from Manchester United, according to an exclusive report by Stretty News. Pogba was one... 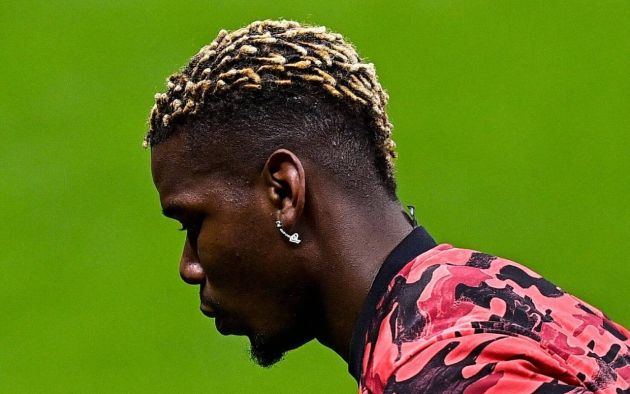 Juventus are not planning on re-signing Paul Pogba from Manchester United, according to an exclusive report by Stretty News.

Pogba was one of the most spoken about midfielders in world football during his time at Juventus, which made his return to Man United one of the most high-profile transfers in football history.

The Frenchman arrived at Old Trafford with great expectations to carry on his shoulders, and despite sporadic sprinklings of genius, Man United fans could be forgiven for thinking the deal hasn’t panned out exactly as they had hoped.

Nonetheless, a gifted midfielder Pogba remains, and as Stretty News report, the spotlight has been shone on his future at Man United by agent Mino Raiola, who appears intent on securing him a move away.

However, Stretty News report that Juventus, who provide one of a handful of plausible destinations for Pogba, were he to leave Man United, will not be looking to re-sign him from the Red Devils.

The report notes that Juventus have informed Raiola that they do not have the necessary space on their wage bill to facilitate this return, as much as they would like to have him back around.

Could he actually stick around at Man United after all?