According to an exclusive report from the Sun deriving from legal documents, the legal team of Kathryn Mayorga have demanded to question s... 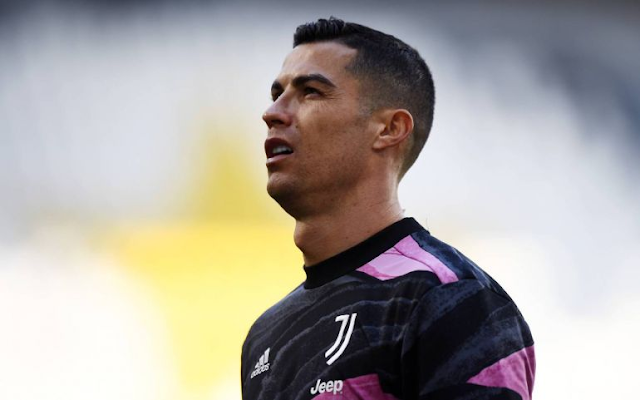 According to an exclusive report from the Sun deriving from legal documents, the legal team of Kathryn Mayorga have demanded to question superstar Cristiano Ronaldo over allegations of rape.

The Sun have found that Mayorga’s attorneys have repeatedly requested to question Ronaldo, as well as super agent Jorge Mendes over the incident in Mach and April, per legal documents.

Juventus forward Ronaldo’s lawyer, Kendelee Works, has denied the request on the grounds that it is “entirely irrelevant to this stage of proceedings”.

The alleged rape took place in June 2009 in Las Vegas, per the Mail , the month in which the Portuguese football icon completed a then world-record transfer from Manchester United to Real Madrid.

Ronaldo was accused of sexually assaulting the Palms Casino employee and model after the pair met in the VIP area of the resort.

Mayorga went back to the star’s penthouse suite and claims that sexual intercourse was forcibly performed by the ex-Man United star without her consent.

Mayorga is now challenging the five-time Ballon d’Or winner in a civil case, with the intention of proving she was mentally unfit when accepting a £290,000 payment and signing a non-disclosure agreement.

The new claim seeks damages of at least £153,000 ($210,00). Mayorga’s team have a list of 16 medical providers, psychiatric experts and psychological counsellors to confirm she was mentally unfit.

The Sun report that Ronaldo’s team have now filed for a protective order on legal documents regarding the case, with the star’s team previously agreeing to leave details around Mayorga’s health confidential.

Ronaldo’s team maintain that the existence of a non-disclosure agreement is “by no means a confession of guilt”. The last conference call between both sets of lawyers reportedly took place on March 30.

Hopefully this matter is settled sometime soon for the sake of justice and everyone involved. 12 years after the alleged incident there are still questions unanswered and legal proceedings ongoing.