Leeds star Patrick Bamford has sent a warning to Ole Gunnar Solskjaer ahead of Manchester United's trip across the Pennines.

Sunday's clash will be the first Premier League meeting at Elland Road between the bitter rivals since October 2003, and while the Reds stylishly beat Marcelo Bielsa's side 6-2 at home earlier in the season, this game promises to be a tighter contest.

The West Yorkshire club defied the odds and triumphed over Manchester City in their penultimate fixture while also ensuring the points were shared against Liverpool on Monday - strong results against two of the league's best sides.

However, United are finishing the season strongly themselves and their outstanding record away from home bodes well here.

Despite United being on a club-record run of 23 away league matches without defeat, Bamford - who has 14 league goals for Leeds this term - has sent Solskjaer a warning ahead of Sunday's fixture.

"I don't think there's as many teams as fit as us,” Bamford told the Official Leeds United podcast. "You could possibly say Liverpool are one of the teams who have our level of fitness but the fact that they're playing so many games is going to take a toll on them.

"Out of the teams playing the same amount of games as us I don't think there's anyone close to our fitness levels."

The United boss may feel the Reds are one of the teams fitter than Leeds, though, after previously explaining his stance on fitness levels under his stewardship. “You’ve got to have that humility about you and be working hard," Solskjaer said.

"That’s one of the things I say to my players when we sign them, you’ve got to work hard here because our fans love a hard-working player. If you look at the [fitness] stats over the last two years, we have really improved on that." 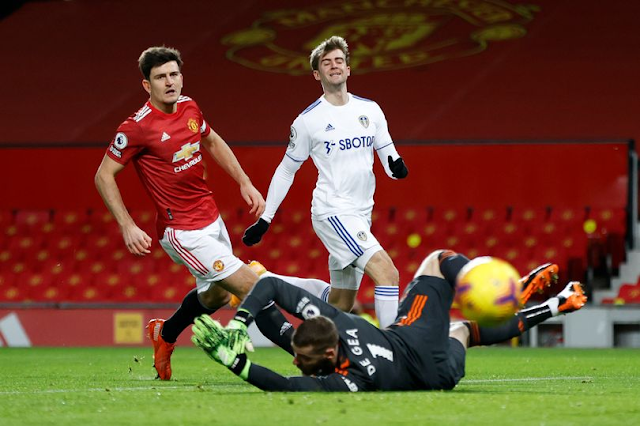