Leeds United have achieved their main aim of becoming an established Premier League side again, so they now face the tricky stage of tryin... 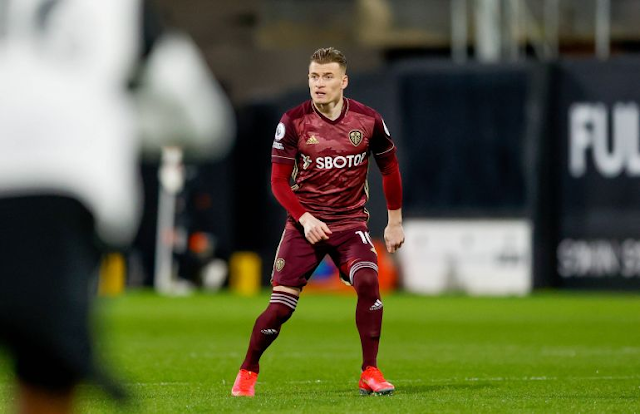 Leeds United have achieved their main aim of becoming an established Premier League side again, so they now face the tricky stage of trying to build on that.

That can often lead to a situation where some of the players from the Championship days will slowly be moved on, but Ezgjan Alioski is one of the players who looks completely at home in the top flight.

He’s incredibly versatile but he also plays with such pace and aggression so he’s an important part of the side, but a report from Football Insider has revealed that he’s set to leave for free in the summer.

It’s an odd one as he’s quoted from a few months ago as saying that he would “love to stay”, but it’s confirmed that contract talks have broken down and Leeds have now given up on keeping him.

It’s believed that there is long-standing interest from Galatasaray and there’s even talk of a pre-contract agreement with the Turkish giants, so it looks like that will be his next destination.

He’s been a regular in the first team over his four seasons with the club and he was even closing in on 150 appearances, but he may not see the field again if Leeds decide they want to look at other members of the squad as they build towards next season.