Liverpool have reportedly identified Rennes midfielder Eduardo Camavinga as the man they want to replace Gini Wijnaldum in the coming mont... 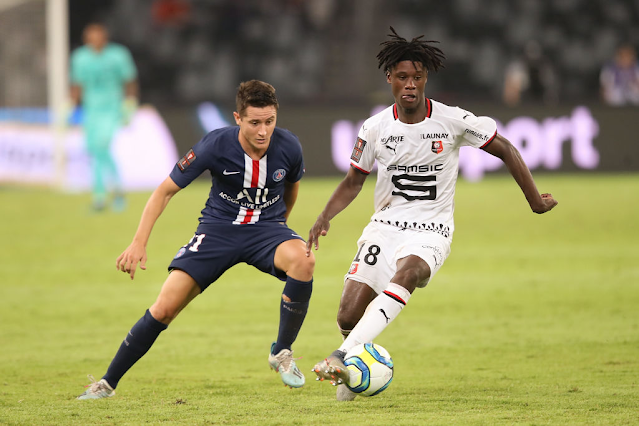 The Express state that 18-year-old Camavinga, who is considered one of the world’s best young players, has emerged as a target with Wijnaldum edging closer to the exit door. The Dutchman is out of contract at the end of June.

The report claims that Liverpool want the youngster at Anfield, who has already played 77 times for Rennes at senior level and has earned three caps for France. His agent recently told Goal he could leave for just £43.5million.

Speaking in a press conference during an international break earlier this season, Pogba told French reporters – as per GFFN – that Camavinga reminds the Manchester United man of himself. Now, Liverpool could sign him.

“He has everything. His future is in his hands. He is very at ease, he is a little dancer. He makes me think a bit about me. He is not a timid person. He is confident. He is a very good youngster, I like him enormously,” Pogba said. 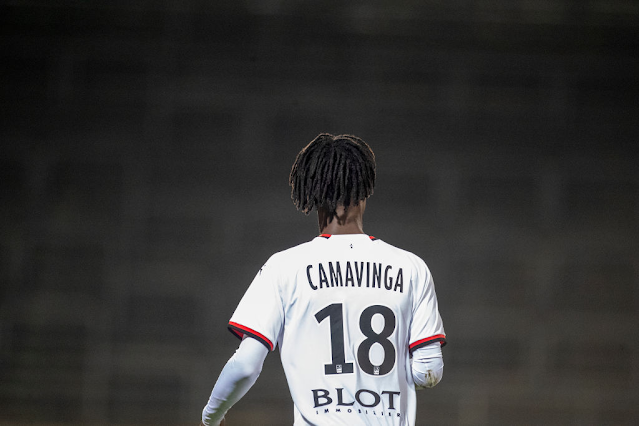 Wijnaldum is into his thirties but he is not the only one. Liverpool also have veteran James Milner – while Jordan Henderson and Thiago are both in their thirties. Only Curtis Jones and Fabinho are younger than 30.

The Reds need a long-term solution in midfield, to provide depth alongside Jones and Fabinho. Camavinga is perfect – he might not start straight away but after two years with Jurgen Klopp, he would be a sensational signing.

At £43.5million, Liverpool have got to chance their arm on the French talent. 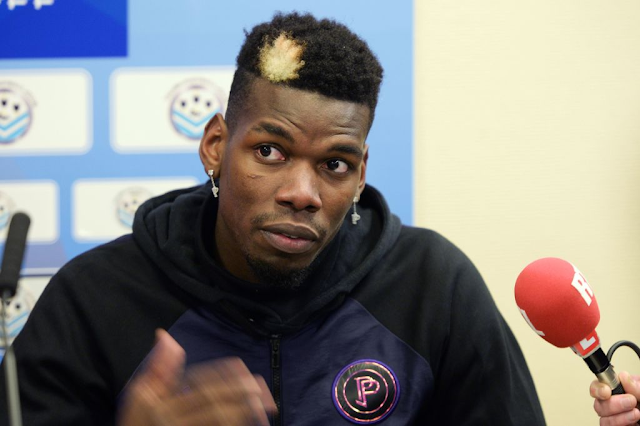