Liverpool are set to make their move for RB Salzburg forward Patson Daka, according to Don Balon. The Reds, while they remain in top four ... 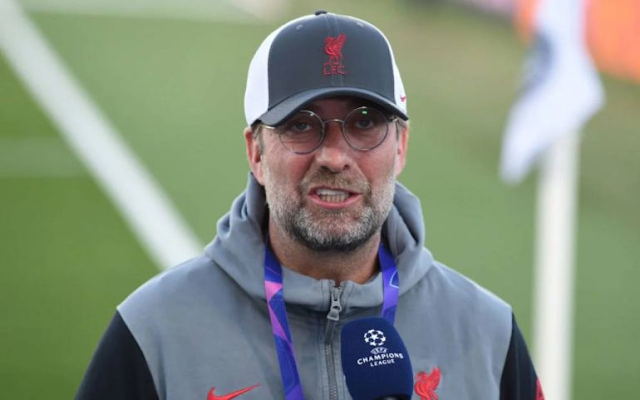 Liverpool are set to make their move for RB Salzburg forward Patson Daka, according to Don Balon.

The Reds, while they remain in top four contention and are not yet knocked out of the Champions League, have had a pretty forgettable season under Jurgen Klopp.

While the German will have been keen to build on their success from the seasons prior, much of his good work has been undone before his eyes – notably in attack.

As a result, it would be no surprise if Liverpool looked to recruit in that area this summer, with Don Balon claiming that Patson Daka is on their wish-list.

Daka has an extraordinary scoring record for RB Salzburg, with Don Balon reporting that his valuation is in the region of €25M, making him a highly affordable option for the champions.

If Divock Origi were to depart this summer, Liverpool will need to sign a new centre-forward, if only to deputise for Firmino and Diogo Jota. Patson Daka may well be that man.

As per Transfermarkt, Daka has 23 goals in 20 league games this campaign, having spent 1441 minutes on the pitch in total. That’s an average of a goal every 63 minutes – unbelievable.