It’s clear that Kylian Mbappe does face a crossroads in his career this summer, but it’s still not actually clear what he plans to do. His... 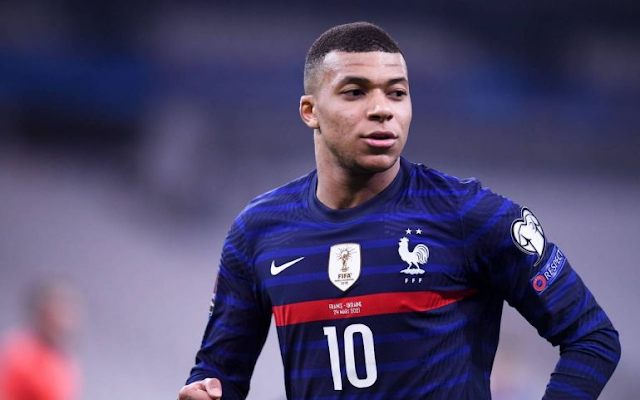 It’s clear that Kylian Mbappe does face a crossroads in his career this summer, but it’s still not actually clear what he plans to do.

His PSG contract runs out in 2022 and there’s no chance that he’s allowed to reach the end of that deal, so you have to think he’ll either commit to the Parisians for the long-term or he will move somewhere else.

He’s already a megastar and he improves any team in world football, so Liverpool fans may be interested to see a recent report from The Metro which looks at his future.

While previous updates from France have been positive about the situation and there was always a confidence that an agreement would be found over a new deal, but that doesn’t seem to be the case anymore.

It’s even suggested that PSG have run of patience and they’ve decided to drop his asking price in an effort to sell him in the summer, but it’s still going to cost a hefty £100m to make it happen.

In the grand scheme of things that’s a reasonable fee for a superstar who’s going to excel for years and sell a lot of shirts, but you do have to wonder if Liverpool may need to sell Mo Salah to raise the funds for this.

Salah has been the standout again this year when a few of his teammates have struggled to live up to their previous form so getting rid of him isn’t an easy option, but Mbappe is younger and possibly better so it would be an interesting choice to make.

There’s another interesting thing in suggestions that Mbappe feels he’s scrutinised more than other French players in the national team because he plays for PSG, so perhaps moving abroad would allow him to feel more free.

There’s still a lot that needs to happen for Liverpool to sign him, but it looks like a deal is there to be done.