Manchester United among the clubs that signed up for the European Super League According to The Times (Subscription Required), Manchester ... 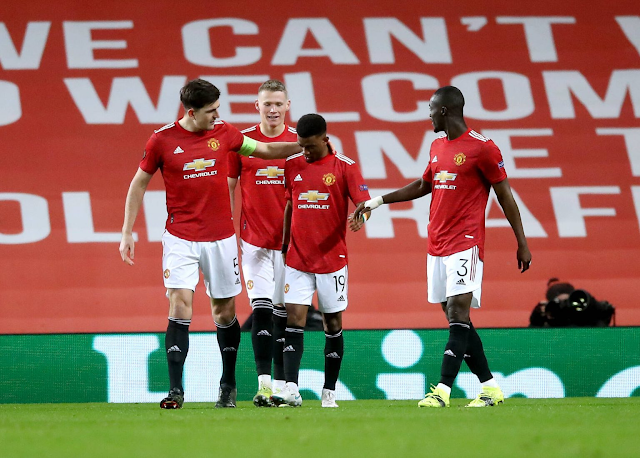 According to The Times (Subscription Required), Manchester United are among six English clubs that have signed on for the European Super League.

The revelations comes on the eve of UEFA announcing the new Champions League format. Given the threat the Super League makes to the established European order, the timing could be symbolic.

Manchester United, Liverpool, Arsenal, Chelsea, Tottenham Hotspur and Manchester City are among 12 super clubs from across Europe who have committed to the cause. 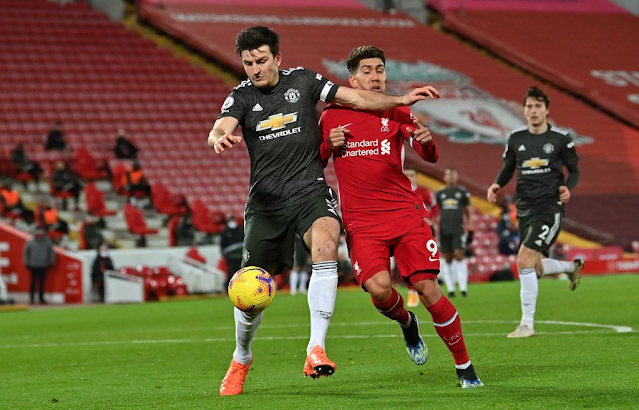 UEFA were hopeful that the new 36-team format for the Champions League would throw a spanner into the need for creating a super league. However, they have now been pre-empted and are now in talks with other football bodies regarding the development.

The European body since backed by various national associations has come out strongly against the proposed new league. Terming that it is driven by self interest, they remain committed to using any means at their disposal to prevent the league from taking shape.

Not only could the teams involved be banned from domestic and international competitions but players involved could be disbarred from playing for their national teams. 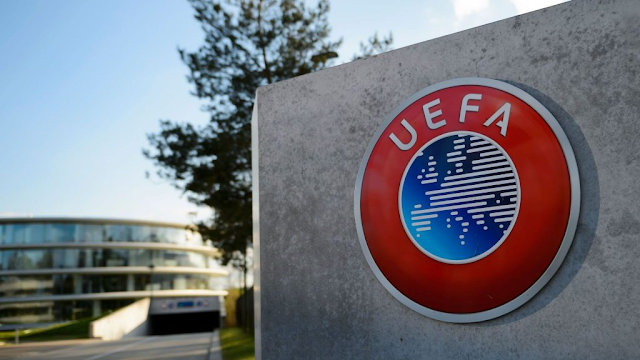 UFA has come out strongly against the European Super League

The Premier League too came out strongly and stated that the league violates the covenant of fair and open competition.

The Super League is a blatant attempt to concentrate powers among the elite. The FA from the look of it appears ready to do what it takes to oppose it. They intend to work with the fans, The FA, EFL, PFA and LMA, as well as other stakeholders to protect the integrity of the game.

The Premier League held an emergency board meeting and wrote to all 20 clubs. Chief executive Richard Masters has called for the rebels to walk away or face the consequences. Masters also warned the clubs that forming such a breakaway would be a direct breach of Premier League rules. 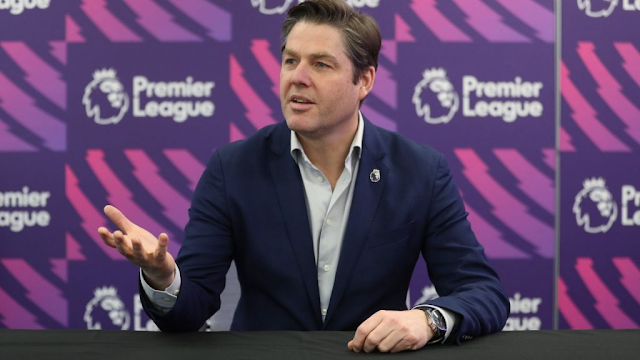 Interestingly clubs from Germany and France are said to have abstained from joining the Super League. Given the way both UEFA and the FA have reacted, it could get ugly unless a common consensus is reached.

Whether the 12 clubs involved went ahead with their decision to leverage more concessions or if they are serious about breaking away remains to be seen.