Man United are KNOCKED OUT of the top three in Forbes' list of the world's most-valuable football clubs as Liverpool rocket up the table overtaking Chelsea, Arsenal... and even super-rich Man City!

Manchester United are out of the top three of Forbes' most valuable clubs Barcelona have overtaken Real Madrid at the top of the table... 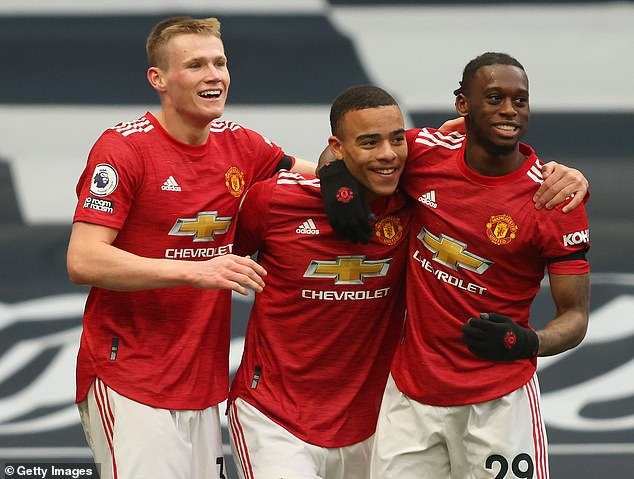 Manchester United have fallen out of the top three most valuable football clubs in the world, according to Forbes.

The Red Devils, who are valued at £3.05billion, have moved down a place to fourth with German giants Bayern Munich above them in third.

At the top of the list, Barcelona have moved ahead of Real Madrid to become Forbes' most valuable football club at £3.46billion - just marginally ahead of their LaLiga rivals - while Liverpool have jumped up three places to fifth and ahead of Manchester City.

Last year's Premier League champions, owned by John Henry and Tom Werner, are valued at £2.98billion while City, led by the Abu Dhabi are worth £2.91billion.

Roman Abramovich's Chelsea are England's next most valuable club at £2.33billion while Stan Kroenke's Arsenal are just behind the Blues in eighth place, rated at jsut over £2billion.

Tottenham, owned by Daniel Levy, have snuck into the top ten at £1.67billion - just behind Paris Saint-Germain on the list.

United have slipped out of the top three despite achieving the highest operating income on the list with £121million. The Red Devils' stood at £467million which was the fourth highest on the list, around £43million lower than Bayern's.

The updated list is a blow to Real Madrid who have lost their status as Forbes' most valuable club in the world.