Officiating in the Premier League is once again the hot topic of debate. During Manchester United's 3-1 win away at Tottenham Hotspur la... 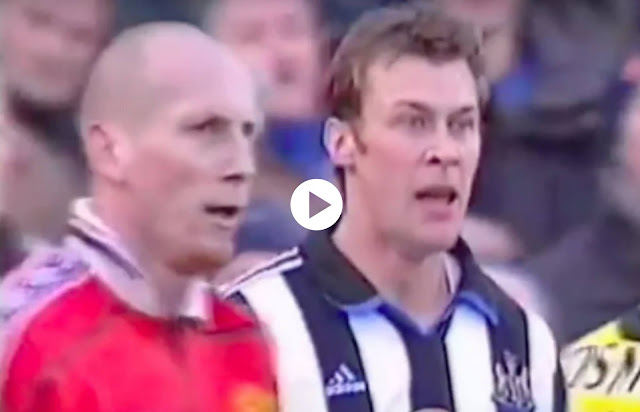 Officiating in the Premier League is once again the hot topic of debate.

During Manchester United's 3-1 win away at Tottenham Hotspur last Sunday, the Red Devils had a goal controversially ruled out in the first half.

In the build-up to a fine finish by Edinson Cavani, the officials declared that Scott McTominay had fouled Son Heung-min.

The Scotsman's hand brushed Son's cheek, with the Spurs forward then throwing himself to the ground in a theatrical manner.

Yes, there was contact, but it was minimal and nowhere near enough for the goal to be disallowed as a result.

The reaction from pundits and fans alike was one of frustration, as it feels like refereeing and use of VAR in the Premier League is becoming more farcical with each passing week. 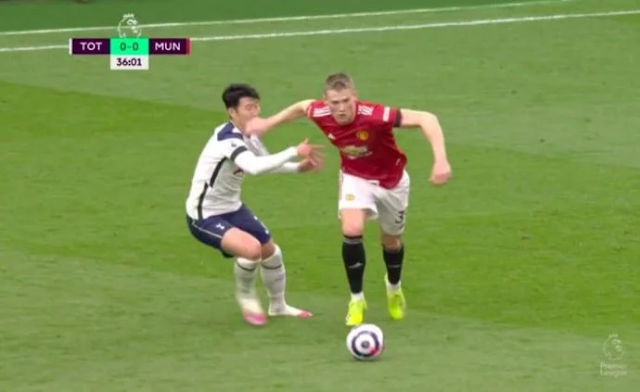 Have those in charge forgotten that football is a contact sport? Sometimes, you wonder whether they actually have.

Many aspects of the game have improved in recent years, but the way physical battles are now scrutinised is certainly not one of them.

The best way to highlight that is by looking at previous tussles between Premier League players and there are none better that Jaap Stam and Duncan Ferguson's during a United versus Newcastle game in 2000.

Those were the days...

It's easy to see why the brilliant footage has been viewed well over a million times.

"You won't get good footballing battles like this anymore," one fan wrote in response, while another added: "Back in the day when footballers were hardmen."

A third said: "Proper men having a tussle and moving on. That was the football I was growing up watching."

Watching those two warriors relish the challenge of fighting for the ball is quite an experience after the events at the Tottenham Hotspur Stadium.

We all want to see each game refereed as fairly as possible, but that shouldn't mean that the physical side of the game is made redundant.