You’re always setting yourself up for a fall if you start any kind of trash talk before a big game, and Man United starlet Charlie McNeill... 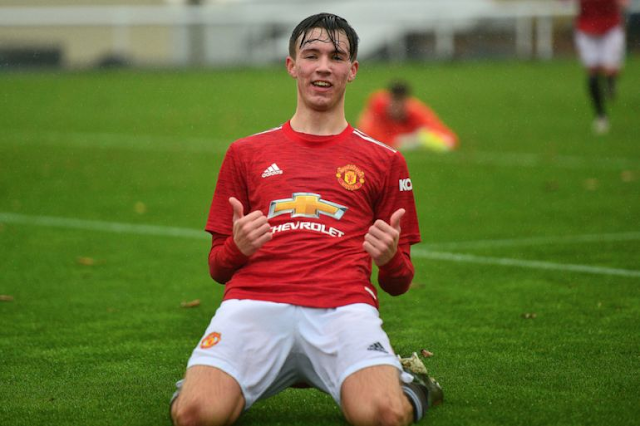 You’re always setting yourself up for a fall if you start any kind of trash talk before a big game, and Man United starlet Charlie McNeill must be wishing he kept his mouth shut a few weeks ago.

He was talking about facing off against Liverpool in the FA Youth Cup, and he was quoted as saying “Hopefully we can keep progressing and we can win that game to rub it in Liverpool’s face.”

There’s absolutely nothing wrong with saying that you want to keep winning and progressing in the cup, but talking about rubbing it in the face of a rival is just asking for trouble if you lose the game.

Liverpool did indeed go on to grind out a tight victory in the encounter today, and you can be sure that social media has not forgotten those comments at all:

“Charlie, say something stupid that will come back to bite you” pic.twitter.com/YEOXtr4Qtk

McNeill is still a young lad and he must have been confident that United were going to win today, but this will be a valuable lesson for him to pick his words a bit more wisely going forward.

Only Liverpool’s players will know if they used that as extra motivation, but there’s no need to do anything that could help the other team get up for a big game.