Manchester United manager Ole Gunnar Solskjaer will be sweating on the fitness of Anthony Martial ahead of Liverpool’s trip to Old Trafford this weekend.

Transfermarkt state that the French forward ruptured ligaments in his knee and his expected return date is the 3rd of May while Liverpool travel to Manchester on the 2nd of May.

Any improvements in the former AS Monaco star’s fitness will be a major boost to a United side that failed to score in a boring 1-1 draw with Leeds United at the weekend. It’s a must-win for the Reds as they look to overcome a 4-point deficit with five games to go.

Liverpool’s Champions League hopes are dead in the water after they drew with Leeds and Newcastle.

Barring some kind of miracle, Jurgen Klopp’s side will miss out on Champions League football next season which could be seen as some kind of penance for their role in the European Super League debacle.

The Reds are currently sixth and perhaps the most damaging aspect of missing out on top four will be the impact it will have in the transfer window. Not being able to sign first choice targets will make it difficult for Jurgen Klopp to reinforce his side ahead of the 2021/22 season.

Beating Manchester United at Old Trafford will take on even greater importance than usual even if it seems virtually impossible for Liverpool to navigate their way back into the Champions League places. 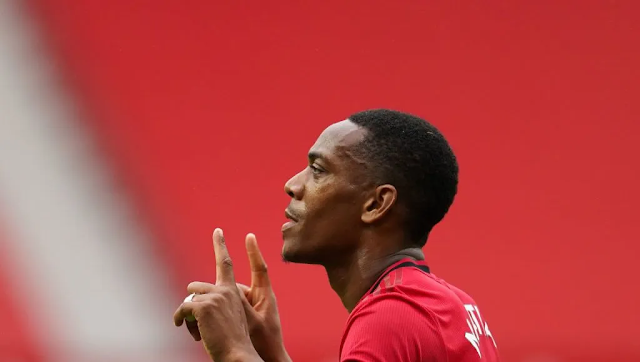