Left-back Telles has found opportunities under Ole Gunnar Solskjaer hard to come by and could depart Old Trafford when the summer transfer... 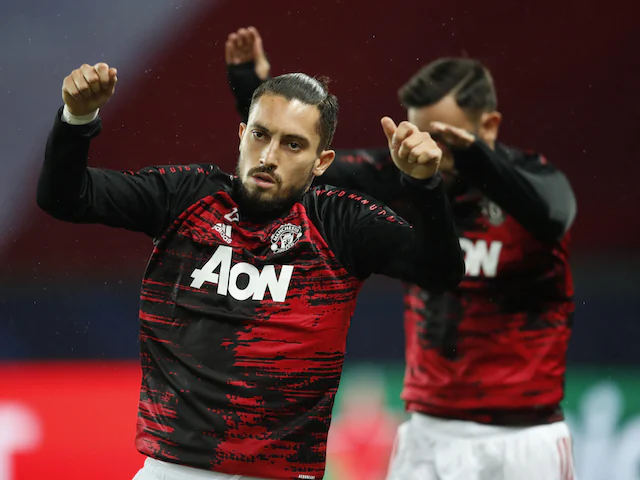 As the fallout from their disastrous decision to join the European Super League continues, Manchester United are also preparing for a busy summer transfer window.

The Red Devils announced they would be withdrawing from the proposed competition on Tuesday night, with executive vice-chairman Ed Woodward also resigning.

Woodward’s departure could have a major impact on the club’s transfer plans, with the Englishman the right-hand man for the Glazer family.

As well as targeting several areas that need improvement, including defence, United could see players not in Ole Gunnar Solskjaer’s first-team plans depart. 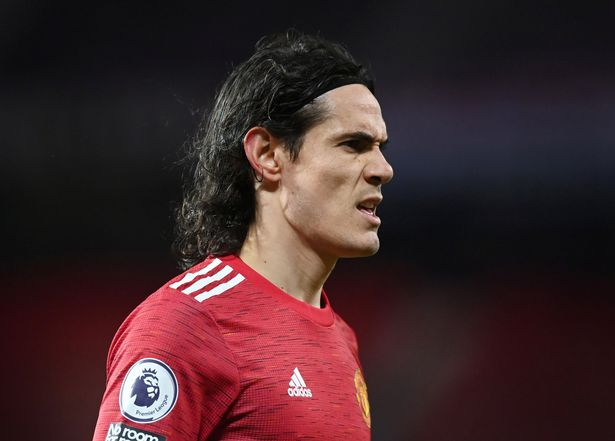 Edinson Cavani has reportedly come to a final decision on his Manchester United future, with his contract expiring in the summer.

There is an option to extend it for another year, but Argentine outlet Depo report that Cavani has told United he wants to leave.

The 34-year-old has scored eight goals in the Premier League this season, but is believed to have promised to join Boca Juniors when his United deal ends.

Serie A giants Juventus are reportedly ready to make a player-swap offer to United to secure the services of Alex Telles.

The left-back has struggled to break past the resurgent Luke Shaw and into Ole Gunnar Solskjaer’s plans this season.

And Calciomercato report that Juve will offer the Red Devils either Adrien Rabiot or Alex Sandro in return for Telles.

The Italian news organisation also state that Telles is ready to leave Old Trafford after seeing his opportunities for playing time limited. 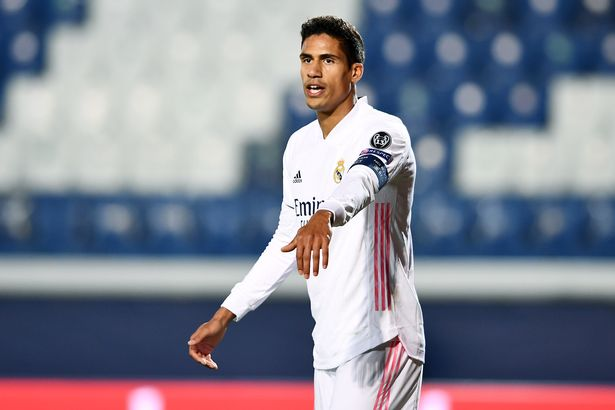 Manchester United’s hopes of a successful pursuit of Real Madrid defender Raphael Varane have been handed a major boost.

The Frenchman has been a long-term target for the Red Devils, who are seeking to improve their centre-back group this summer.

Now the Manchester Evening News report that United have a “free run” at signing Varane, with other suitors ready to wait until next year when they can sign him on a free transfer.

But the MEN claim that Madrid president Florentino Perez is determined to not let that happen, making a Varane departure this summer very likely.