Jesse Lingard is set to be a man in demand this summer   (Image: Pool via REUTERS) Manchester United transfer news is coming thick and fas...

Manchester United transfer news is coming thick and fast ahead of the summer window, while the club continues to face criticism for plans for the European Super League

Manchester United are continuing to make plans for the summer transfer window in spite of the controversy around the European Super League.

Red Devils boss Ole Gunnar Solskjaer is eager to bolster his options this year, and has a centre-forward and centre-back on his radar.

United are also expected to want a new central defensive midfielder, with Declan Rice on their radar.

There are also expected to be players heading out of the club, with numerous stars set to return from loan spells once the season ends.

Much of the conversation around the club has been about the forming of the European Super League, but United chiefs remain intent on focusing on the transfer window as well.

Jesse Lingard is set to be a man in demand this summer, having impressed on loan at West Ham.

The playmaker is expected to return to Old Trafford before leaving elsewhere on a permanent deal, and now it has emerged that Aston Villa are looking at the star.

The French centre-back has courted attention from around Europe due to his contractual situation.

Varane will be out of contract in the summer of 2022, and Madrid will apparently allow him to leave for £51million.

United are eager to offload centre-back Eric Bailly in the upcoming transfer window, and Spanish side Real Betis could be primed to swoop.

The Ivory Coast international has apparently rejected a new contract at Old Trafford after becoming frustrated with his wage demands.

And Spanish outlet Grada3 claims Betis are ready to rival both Villareal and Valencia for his signature. 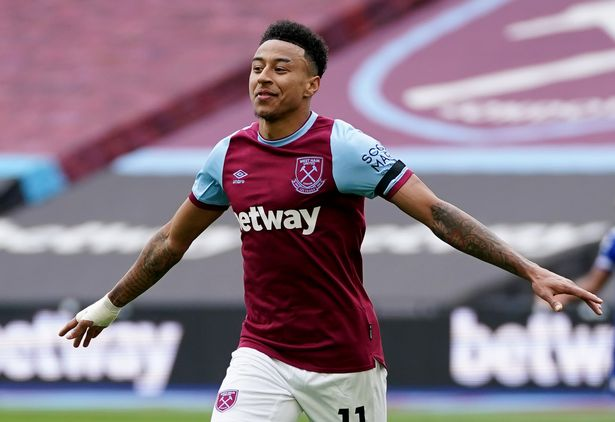