According to Manchester Evening News, Manchester City could be set to beat Manchester United to a key Wembley landmark.

The Citizens are set to contest the Carabao Cup final at the legendary Stadium later this month. They can guarantee themselves another trip if they beat Chelsea in the FA Cup semifinals.

United have so far made 18 appearances at Wembley. City are currently on 16 and will draw level with United following the clashes against Chelsea and Tottenham Hotspur. 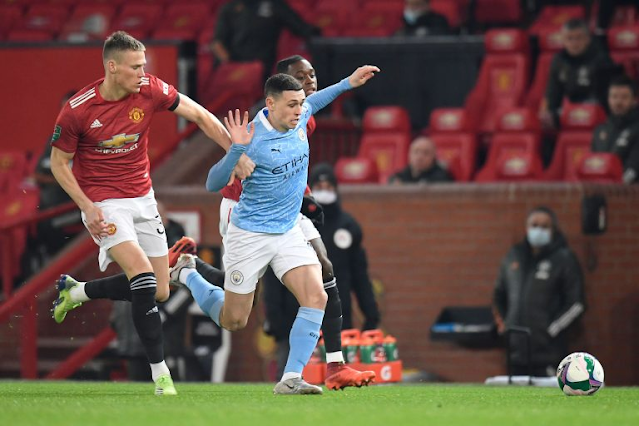 Long considered the premier club in England, let alone their own city, United have been outdone by their local rivals for years now.

City’s tally is impressive considering they only made their first trip to the stadium in 2011. The very fact that they now stand on the verge of usurping our tally in ten years is begrudgingly impressive.

The Red Devils too could have added to their tally had they beaten Leicester City in the quarter-finals. However, the Foxes however had other plans.

While we have grand aims of returning to the pinnacle of English football, it is just so possible that we now find our nemesis in our own backyard.

Solskjaer may have got the better of Pep Guardiola on numerous occasions but hasn’t been able to repeat the trick when it truly mattered. There is still much for us to do.

Guardiola will have overseen nine of City’s 17 trips to Wembley once the clash against Chelsea is over. The Catalan has been a pivotal personality in City’s rise to the pinnacle of English football. Whether Solskjaer has the ability to restore the natural balance remains to be seen. 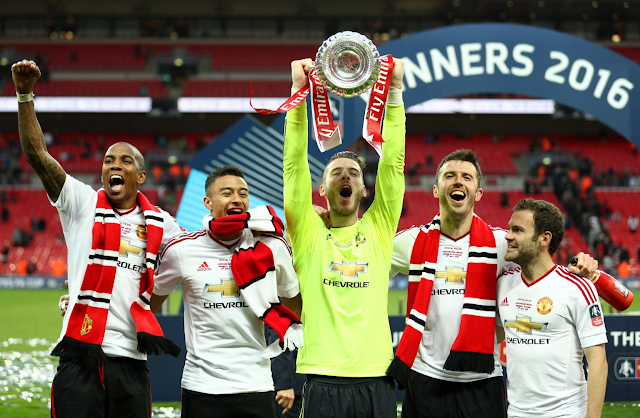