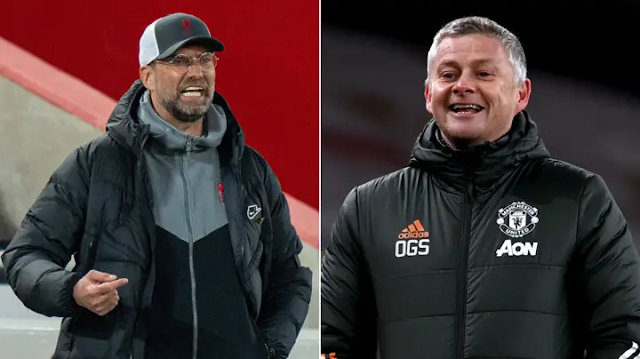 Liverpool were knocked out of the Champions League by Real Madrid on Wednesday.

The Reds' elimination means they can't win silverware this campaign. 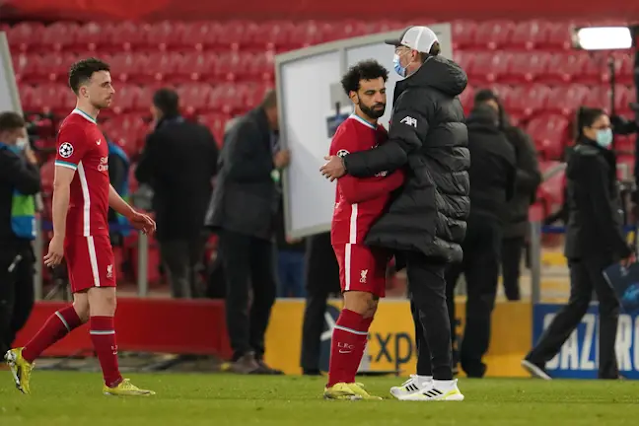 As a result, United remain England's most successful team with 66 trophies ahead of their arch rivals who have won 65 trophies.

The Red Devils have an impressive 20 league titles to their name with Liverpool taking their tally to 19 following their first Premier League triumph last season. 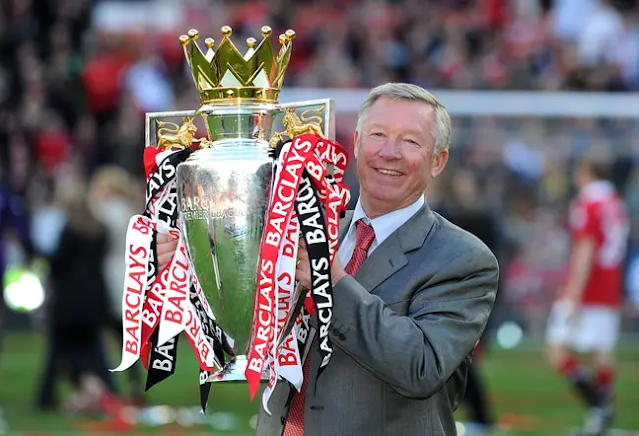 Though Liverpool have won more World/European trophies (14) than United (8). 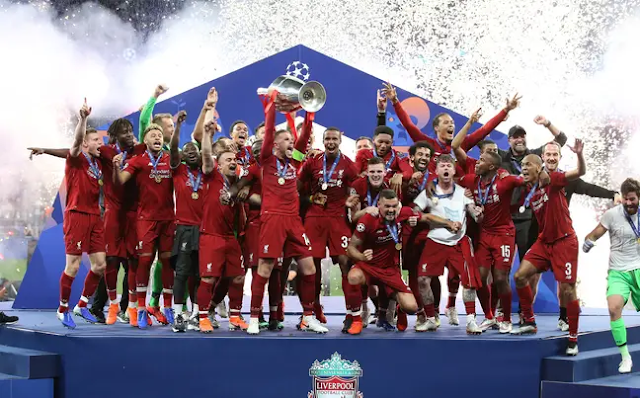 United and Liverpool are miles ahead of third-placed Arsenal who have won 48 trophies.

And there's another gap between Arsenal and Chelsea who have won 31 trophies. 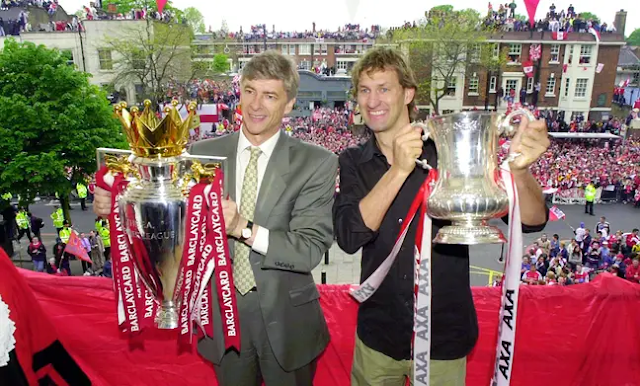 With 26 trophies a piece, Manchester City and Tottenham are tied at fifth - though the Blues could still win FOUR trophies this season. 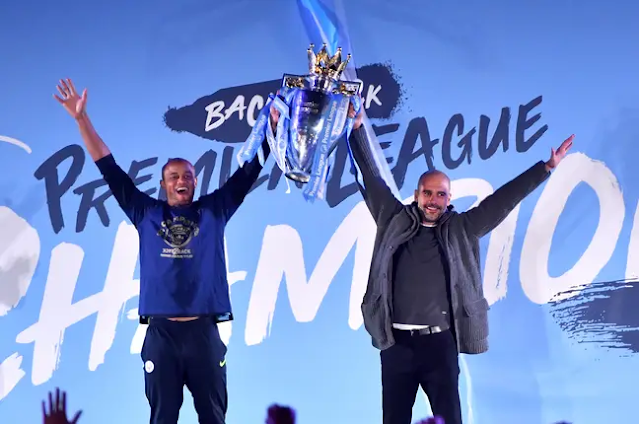 Wolves, Blackburn, Sunderland and Sheffield Wednesday are the remaining teams who have won double digit trophies.

A full list of England's most successful clubs is provided below: 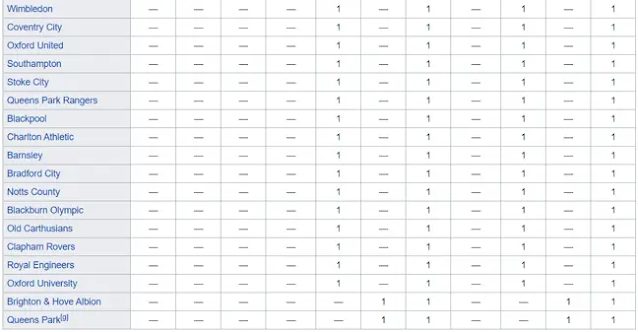