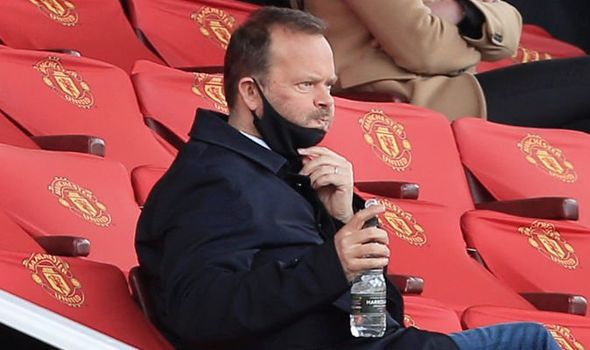 Manchester United may find negotiations with prospective new signings easier this summer following the departure of executive vice-chairman Ed Woodward, according to reports. It was announced earlier this week that Woodward would be leaving his role at the end of the year. However, David Ornstein of The Athletic says it is much more likely Woodward will leave at the end of the current season.

Woodward has faced strong criticism ever since he replaced former chief executive David Gill in 2013.

Gill stepped down at the same time as legendary manager Sir Alex Ferguson.

United have failed to win a Premier League title since then and are on their fourth permanent manager since Ferguson's exit.

The Red Devils' transfer business, headed up by Woodward, has been heavily scrutinised in recent seasons, with former manager Jose Mourinho making it clear his prime targets were not signed during his tenure. 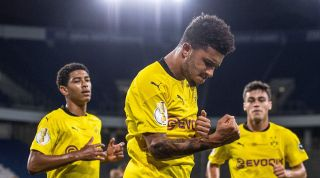 And he believes negotiations could well be easier for new signings without Woodward at the club.

"I don't think it's going to affect the plan, Manchester United will have had their plans for the summer," Ornstein said.

"I don't think Ed Woodward leaving will affect them majorly - I think some people might point out how difficult negotiations have been with Manchester United and Ed Woodward, and so maybe it will be improved for United this summer."

Former midfielder Darren Fletcher has also joined as technical director and the duo will have a say on transfers.

Ornstein says chief negotiator Matt Judge will remain a key part of the recruitment process, with at least three signings likely this summer.

"Of course Matt Judge is the man who leads the negotiations on behalf of the club," he continued.

"I think the budgets will be pretty much the same, even though they would have expected a lot more money had they joined the Super League, for transfers.

"But as we've discussed for a while now they hope to bring in a striker, a centre-half, maybe some other positions as well, like cover at right-back, and depending on whether players leave, what will be coming in."