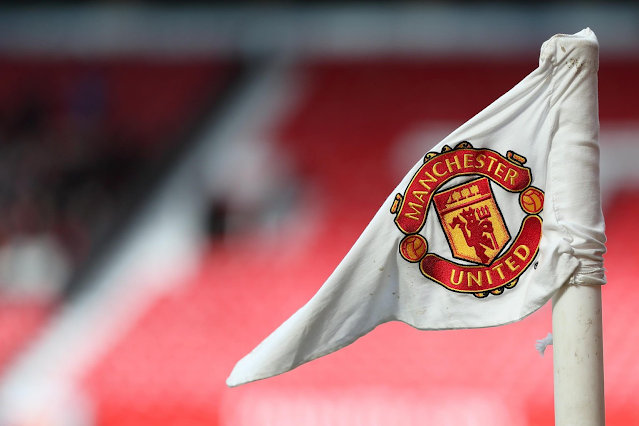 According to The Times (Subscription Required), Manchester United is set for a massive windfall thanks to the Premier League’s new TV deal.

England’s top tier football competition is one of the most-watched sports competitions in the world. They are now is set to extend the present TV deals with Sky, BT Sport, Amazon and the BBC, which is currently worth £1.5bn a year.

It was expected that the value would be driven down thanks to the ensuing coronavirus pandemic. However, that has not proven to be the case in what is a surprising upturn to the Premier League sides.

The move does not just remove the risk of the rights falling in value at an auction but also ensures that all teams involved experience a good payday that is welcome in these times.

According to the report, the agreement is set to be signed for two or three years. It will begin in August 2022.

Both Sky and BT were affected adversely by the pandemic. Moreover, the rise of online streaming platforms such as Amazon Prime has proven to be a major threat to their business. However, they have now agreed to extend the current terms than risk going to an auction.

Another win for Richard Masters

As per the agreement, Sky will have the rights to 128 matches, with BT showing 52 games and Amazon airing 20. Meanwhile, the BBC will continue to telecast the highlights.

Having won in their efforts to disband the European Super League, this is yet another win for the Premier League and its CEO Richard Masters.

The Premier League has already renewed its £367m Middle East deal with beIN Sports. A mammoth £2bn worth six-year deal with the Nent platform for Scandinavian rights was also signed before the pandemic.