Bruno Fernandes has become the first Man United player to come out in support of the Champions League since Sunday's European Super League announcement.

Bruno Fernandes is the first Manchester United player to hint he is opposed to the formation of the European Super League.

The football world has reacted with unanimous disappointment after 12 of Europe's 'leading clubs', including United, announced their intention to form the breakaway Super League.

The plans have been widely condemned, with fans, pundits and politicians uniting against the proposals which would see Europe's top competition become a 'closed shop' and change the landscape of the sport forever.

If the Super League did come to fruition, it would be catastrophic for the Champions League as the majority of the biggest clubs would no longer compete in the tournament.

United talisman Fernandes endorsed an Instagram post by Portugal international teammate Daniel Podence after the Wolves winger posted a photo of himself competing in the Champions League for former club Olympiacos with the following caption: "The Ball. The Song. The Dream. The Zidane’s volley... Kaka’s Solo... Liverpool In Athens... Ole in Barcelona... Cris and Seedorf ... There some things we just can’t really pay for it."

Fernandes shared the post on his own Instagram story, posting three clapping emojis as well as the words: "Dreams can't buy," with a love heart emoji. 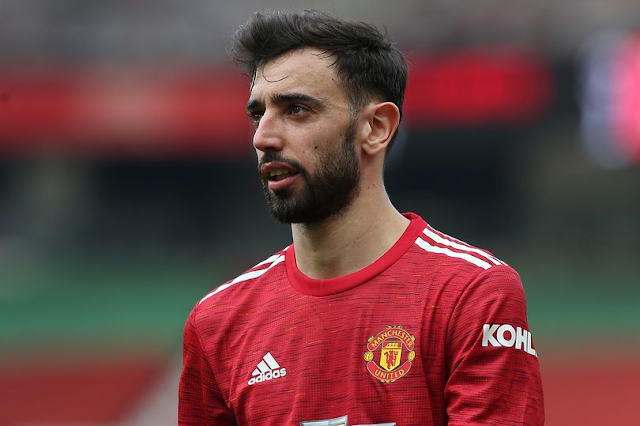