Manchester United midfield maestro and Portugese magnifico Bruno Fernandes says that his club is made for trophies. Well, not so much rece... 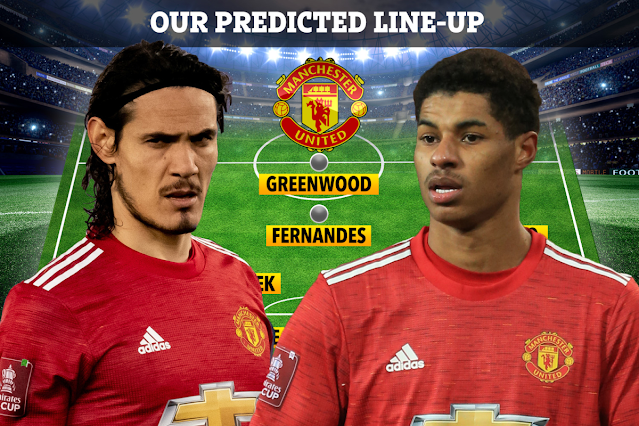 Manchester United midfield maestro and Portugese magnifico Bruno Fernandes says that his club is made for trophies. Well, not so much recently, although their tradition for winning silverware is certainly unmatched in England.

The UEFA Europa League provides the only opportunity for winning one this season, and to get there they’ll first have to beat Granada FC in the quarterfinals. Leg one of two is in Andalucia on Thursday night. United are heavily favored to win both this match and the tournament overall.

Between this season and last, United have reached three tournament semifinals, but lost all of them. Their last trophy was in the Jose Mourinho era.

“We can’t think of anything else at this club,” said Fernandes.

“United is made for trophies and the whole mood is around that. We reached the semis {of the League Cup] and lost to City, but that’s not enough,” Fernandes said. “That wasn’t our time. We need to be in finals and win them.”

Look for Bruno to get a first team assignment in this one, where he’ll be joined by David de Gea, who will be playing in his home country. It seems the roles have been reversed now, Dean Henderson has become the first choice goalkeeper, while David de Gea is the cup competition keeper now.