The United forward is fit to play a part against Granada in Europa League Marcus Rashford has been included in Manchester United's tra... 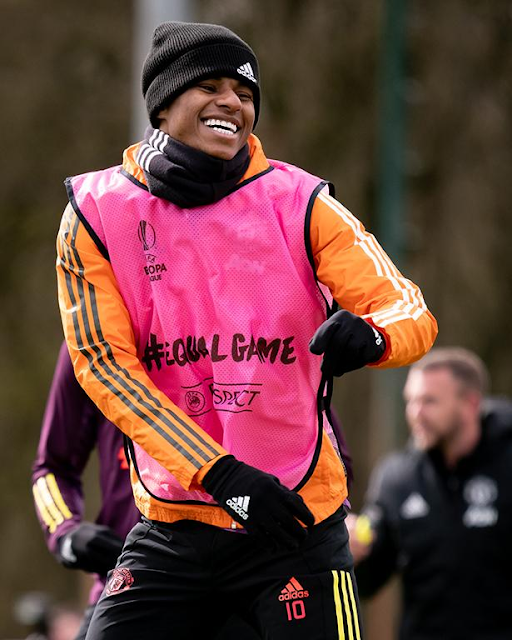 Marcus Rashford has been included in Manchester United's travelling squad for the Europa League quarter-final first leg at Granada on Thursday.

The 23-year-old was taken off in the second half of Sunday's 2-1 comeback win against Brighton after being caught with a tackle.

But Rashford joined Paul Pogba, Juan Mata, Edinson Cavani and the other United stars in a light-hearted training session and has been named in Ole Gunnar Solskjaer's 24-strong squad to play in Spain. 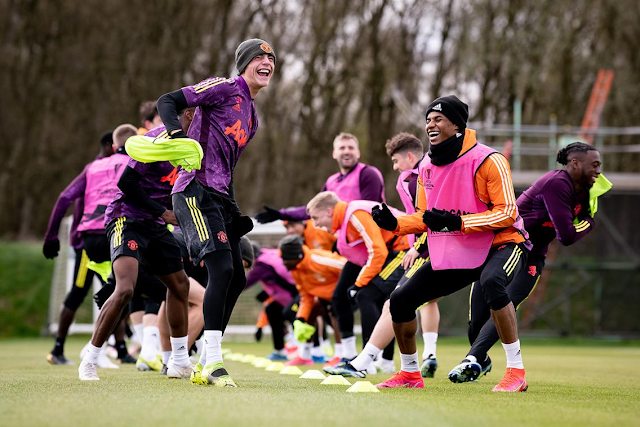 Solskjaer said: "Marcus is travelling and we've just got to make a decision if he starts or is on the bench. I don't think he'll be a 90 minutes man.

"Juan (Mata) is back training as is Alex (Telles), so we're looking stronger definitely. We didn't lose anyone last weekend against Brighton."

Anthony Martial is out for this match and perhaps the rest of the season with a knee injury, while Eric Bailly remains in the Ivory Coast after testing positive for Covid-19.