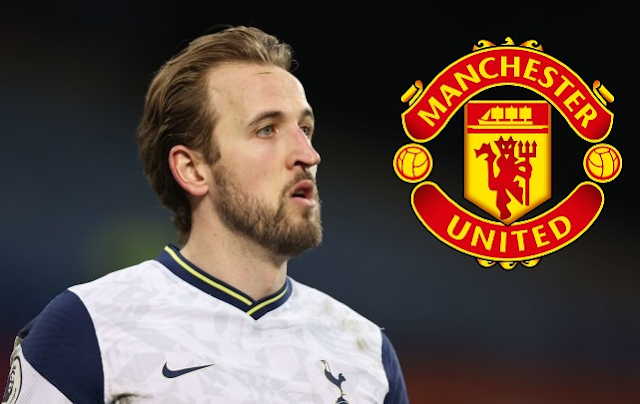 According to the Daily Express, the Red Devils have four big-name players who could be on offer to Tottenham as they bid to lure Kane to Old Trafford.

The England international would be a superb signing for Man Utd if they could pull it off, and it could be decent business to get his price down by using any one of these four players…

Currently out on loan at West Ham, the Express name Lingard as one player United could try offering to Tottenham.

In fairness, Spurs would surely do well to sign Lingard while he’s in this kind of form, with the 28-year-old looking one of the most exciting players in the Premier League right now.

Even if he wouldn’t replace Kane, Lingard could give Tottenham a new dimension and link up well with other attackers like Son Heung-min.

The Express also suggest THFC have a long-standing interest in Martial, so he could be another to watch in this transfer saga.

The Frenchman hasn’t been at his best for United this season so might do well to try a change of scene to get his career back on track.

It remains to be seen if linking up with Jose Mourinho again would be the best idea, but if he gets back to his best he could help ease the pain of Kane’s departure.

Spurs could do with a new goalkeeper after Hugo Lloris’ dip in form, and De Gea might actually be a realistic option.

United seem set on promoting Dean Henderson to number one, so that surely means De Gea won’t be sticking around for much longer.

If there’s a chance of exchanging him for Kane that could benefit all sides pretty well.

Finally, the Express also mention Bailly as an option for a swap deal.

The Ivorian defender was signed by Mourinho during his time at MUFC, and he could relish the chance to work with him again.

Davinson Sanchez hasn’t performed well for Tottenham, so Bailly could be seen as an upgrade to help them out in defence.