Cardless cofounders Michael Spelfogel and Scott Kazmierowicz have now inked deals with the Cleveland Cavaliers and Manchester United while...

Manchester United has inked a deal with fintech startup Cardless to create a U.S. credit card that offers more than the typical range of rewards. Autographed jerseys and Cameo-like personalized videos from players will be among Man U’s offerings, as teams around the world look to engage fans and monetize their followings beyond their stadium doors.

Cardless, which had previously announced a similar partnership with the Cleveland Cavaliers, offers its partner brands a share of revenue generated from transaction-based fees. It doesn’t charge annual fees and does not profit off interest paid by users. Founded in 2019, Cardless has raised more than $11 million from Greycroft, Accomplice, Drive by DraftKings and others.

Cardless co-founder Michael Spelfogel said the startup’s relationship with Manchester United started with a cold email in 2019. The club has credit card deals around the world, but it had not landed a U.S. partner.

“The credit card market is this incredibly legacy space,” Spelfogel said in a phone interview. “They don’t have interest in programs that are not the size of megabrands like Disney, Starbucks, Amazon or United.” In the 1990s, MBNA used affinity programs to become one of the biggest credit card companies, but Spelfogel said the practice became less common during the Great Recession.

The Man U card will first be available to members of official fan clubs before opening to the general public.

Spelfogel previously worked at Lyft, while his co-founder, Scott Kazmierowicz, came from the banking world. Along with the Manchester United-specific rewards, the new card will give eligible consumers credit for the Peacock streaming platform, where many of the team’s games air.

“Every partnership we’re launching is focused on digital activations,” Spelfogel said. “My take is, that is the future. The time of using points for travel experiences is over.” 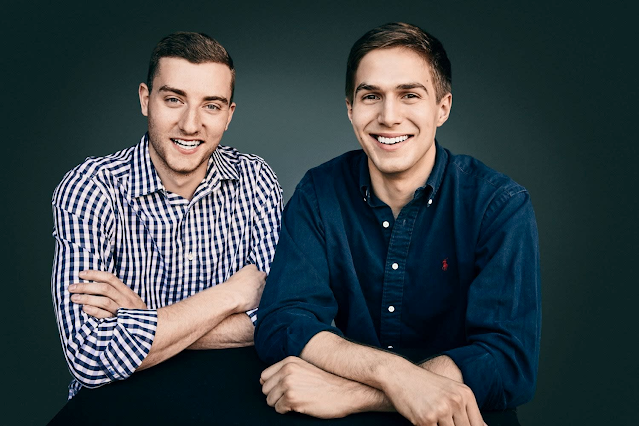