United have held more talks with the striker, who is out of contract this summer It remains to be decided where Edinson Cavani will be pla... 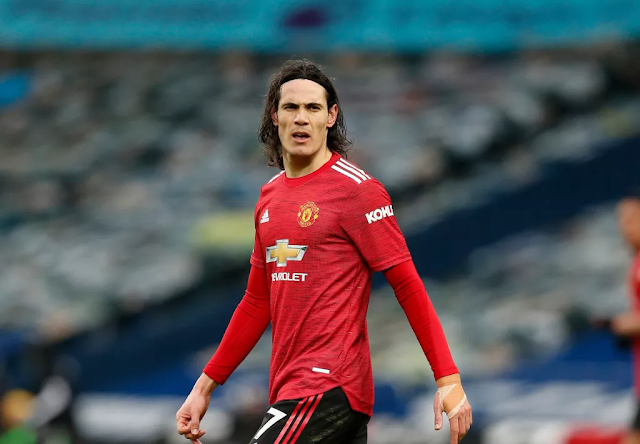 United have held more talks with the striker, who is out of contract this summer

It remains to be decided where Edinson Cavani will be playing his football next season, with Manchester United having re-entered discussions with the striker.

However, Ole Gunnar Solsjkaer has said that Cavani has hinted about what his ultimate decision will be.

This comes amid speculation that the Uruguayan wants to return home to South America, having been repeatedly linked with Boca Juniors in recent weeks.

According to Manchester Evening News, the 34-year-old made himself unavailable for some recent games, despite being fit to play.

Speaking about his recent communication with Cavani, Solsjkaer confirmed that he had given him some indication about his future. However, it appears that things are still somewhat up in the air.

“I've kept in touch with [Cavani], of course,” said Solsjkaer. “We keep an open dialogue. He’s still unsure what he wants to do next season, which I find fine.

“It’s not been an easy year for him or the rest of the world this season, so he still wants time to make his mind up.”

Cavani moved to Old Trafford on a free transfer in October after leaving PSG. He’s made 28 appearances in all competitions, scoring seven goals.

United sit second in the Premier League, 14 points behind runaway leaders Manchester City, and will look to cement their place in the top four when they travel to Tottenham on Sunday.