Manchester United forward Marcus Rashford is a doubt for the second leg of the Europa League quarter-final against Spanish visitors Granada.

Rashford, who scored the opener in the 2-0 first-leg win, missed training on Wednesday with an ankle injury.

"I'll have to give him as much time as possible - his foot is still a little bit sore, but fingers crossed," said United boss Ole Gunnar Solskjaer.

The trio were booked during last Thursday's first leg in Andalusia, ruling them out of the return at Old Trafford.

If United maintain their lead and go through, they will face either Dutch leaders Ajax or Italian side Roma in the last four.

"It's never a positive thing to not have every player available but we've got players ready to deputise and come into the team of course," Solskjaer said.

"It was a booking amnesty after this quarter-final so we hoped to get them through, but there were some easy yellow cards that the ref handed out.

"We're ready to deal with that."

Wales winger Daniel James is back in the United squad after missing Sunday's 3-1 win at Tottenham through injury.

Centre-back Eric Bailly is still out after testing positive for coronavirus while on international duty with the Ivory Coast, meaning 18-year-old Will Fish has been added to Solskjaer's squad to bolster his defensive options in the absence of centre-back Maguire and left-back Shaw.

Granada are expected to recall former Tottenham striker Roberto Soldado after he sat out their 2-1 win at Real Valladolid in La Liga. 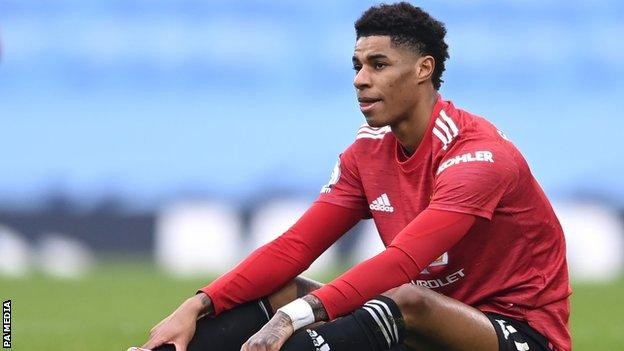