The Italian media are convinced that a few transfer windows ago, Paulo Dybala almost made the move to Manchester United. A deal was though... 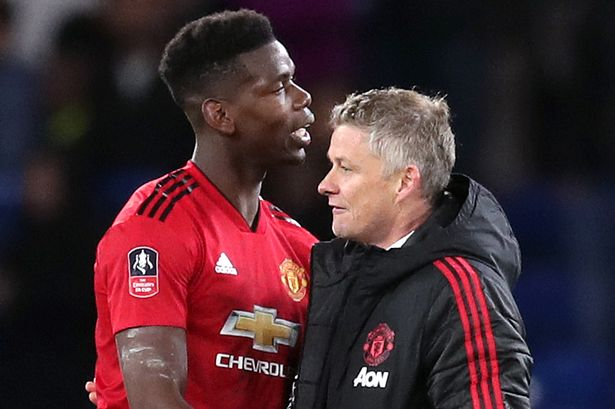 The Italian media are convinced that a few transfer windows ago, Paulo Dybala almost made the move to Manchester United.

A deal was thought to have been agreed between Juventus and the Premier League club, with things breaking down when disagreements were thrown up regarding image rights.

Since then, whenever the Argentine’s future is in question, links to the Old Trafford side will arise. That’s again the case for Tuttosport on Tuesday, with the Turin newspaper stating Manchester United ‘warm up’ for the player’s signing.

They’re not the only club in the picture, with neighbours City, along with Chelsea and PSG, also name-checked. Like a couple of the others, Manchester United ‘aim’ for a summer deal, at a time when Dybala will only have a year left on his contract with Juventus.

With difficulties over finding a renewal, there’s a possibility Juve will be forced into selling for less than they would have otherwise wanted.

There’s again an issue with Manchester United, as it’s stated Ole Gunnar Solskjaer wouldn’t build a team around the 27-year-old, but he’d instead be just another player.

A potential swap deal with Paul Pogba is again mentioned, however, the Frenchman is surely worth more than Dybala.