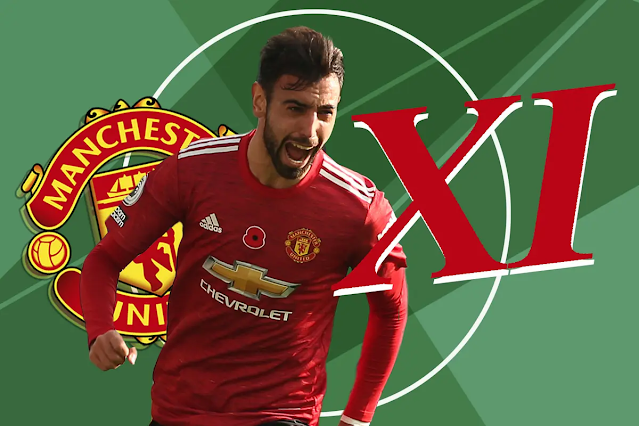 The 23-year-old played started against Burnley last weekend but has not trained with the squad this week due to an ongoing foot issue, although manager Ole Gunnar Solskjaer hoped he would return to training on Saturday.

Eric Bailly is back in contention after recovering from coronavirus, while Anthony Martial and Phil Jones remain sidelined with knee issues.

In Bailly’s absence, United have won seven of their last eight games, and their last five on the trot as keep their faint title hopes alive and look to win the Europa League.

Martial is unlikely to play again this season after injuring his knee while with the France squad last month.

Leeds will be without captain Liam Cooper, who is serving his second match of a three-match ban for a red card against Manchester City.

Rodrigo and Raphinha are doubts, while Adam Forshaw continues his long road back from a hip injury.