Nemanja Matic wants Manchester United to go unbeaten away from home for the rest of the season.

While United's home form left much to be desired earlier in the campaign - with all four of the club's defeats coming at Old Trafford - their results on the road have been consistently excellent.

Ole Gunnar Solskjaer's side are yet to lose an away game, winning 10 from 16 on their travels, and Matic wants the team to keep that going for the rest of the campaign.

"We will try our best, it's going to be great if we don't lose away game," he told Sky Sports.

"I think we can do that, why not? We have quality, we are working really hard every day so we will try.

"I think that game by game we are better and better. I think the statistics show that we are working everyday hard.

"I'm happy with how the team react every game, how we play, how we fight for the team. I think everything is going in the right direction."

The away record will be put to the test on Sunday, however, when they travel to face Leeds United.

Marcelo Bielsa's side have become difficult to beat on home soil and have held Liverpool, Chelsea, Arsenal and Manchester City to draws at Elland Road.

United have plenty of reasons to be confident heading into the game, though, as they destroyed their Yorkshire rivals 6-2 in the reverse fixture earlier this season, but Matic remains wary of their quality.

"It was not a usual game for the Premier League's standards at the moment because not many teams play in a similar way to them. They want to always play an open game, they almost all go to attack and they all try to defend together.

"Sometimes it becomes like a basketball game but they are really dangerous. We know that in the last six or seven games against the big teams they didn't lose a game at home.

"We know what we can expect, we are well prepared for that game. So we expect very interesting game of course, why not? With many goals but I hope we're going to take three points." 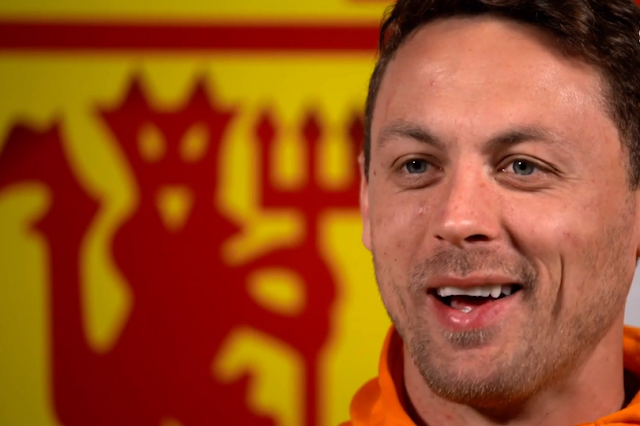