Neymar to Barcelona: Full reported details, a look at the plausibility and Haaland’s involvement

Neymar is one of the best players on the planet. According to ARA, the saga involving Barcelona and Neymar is set to get back underway, wi...

According to ARA, the saga involving Barcelona and Neymar is set to get back underway, with the Brazilian having got cold feet over a PSG contract extension.

Scarcely is a player who has already made the decision to leave a club once so frequently linked with a return, but it feels as though Neymar to Barcelona speculation has done the rounds since the day that he departed.

As ARA report, Neymar was looking likely to sign an extension to his PSG contract, thus ending any possibility of him moving to the Nou Camp this summer.

However, the 29-year-old appears to have had a change of heart, with ARA reporting that he’s now interested in a reunion with Lionel Messi at his former hunting ground.

ARA’s understanding is that Neymar was under the impression he would be linking up with Messi once again at the Parc des Prince, but that no longer appears to be the case.

As a result, he’s brought an end to contract negotiations with the French champions and attempted to begin the dialogue with Barca over a sensational return.

This the deal plausible? 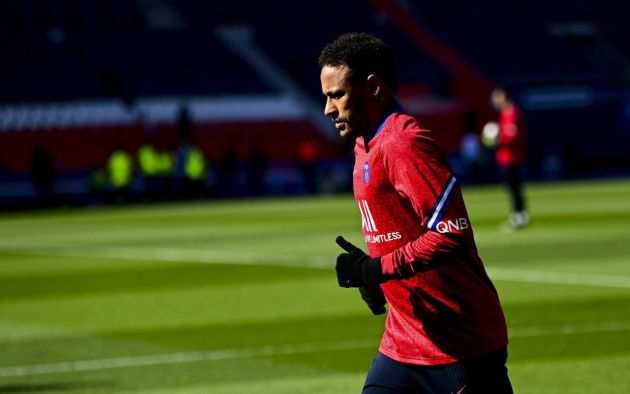 As reported by the Guardian, Barcelona held talks with Mino Raiola over signing Erling Haaland from Borussia Dortmund this summer. The report mentions that he asking price could be north of €150M.

That would give you the impression that Barca have the necessary financial firepower to make a marquee signing this summer, but you imagine signing Haaland AND Neymar would be a bridge too far.

Haaland is what they call a generational talent, and could provide Barcelona with upwards of a decade of service. On paper, he’s the more logical acquisition.

However, Neymar’s contract with PSG is due to expire in the summer of 2022, which could force PSG into selling for less than they would like this coming transfer window.

That certainly increases the plausibility of Barcelona striking a deal to sign Neymar, but if he was as close as ARA suggest to committing his future to PSG, they’ll probably be unwilling to roll over and watch him leave now. 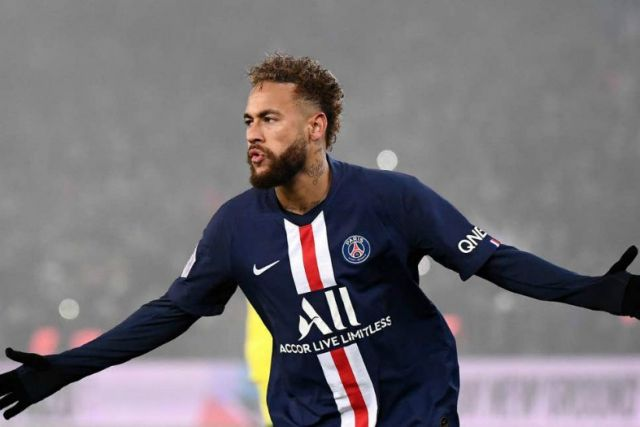