‘Not good enough’: 28-year-old Tottenham star accused by pundit of letting Mourinho down

Backing for Jose Mourinho has been in short supply of late, and his side’s abysmal showing against Manchester United on Sunday did little ... 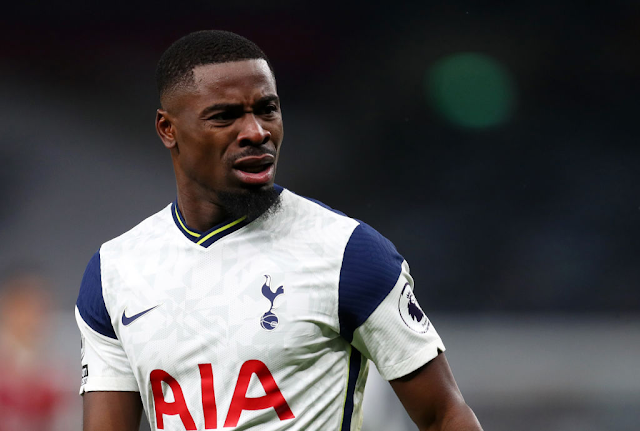 Backing for Jose Mourinho has been in short supply of late, and his side’s abysmal showing against Manchester United on Sunday did little to further his cause.

Having gone in 1-0 up at half-time, Tottenham were comprehensively outplayed in the second-half and ended the day languishing in seventh place after a 3-1 defeat.

With numerous players underperforming, his star player reportedly on the verge of seeking a move and mounting dissatisfaction among supporters, it’s certainly not how Mourinho envisaged this season panning out.

Simon Jordan, however, believes the blame lies more with the players than the man charged with getting a tune out of them. 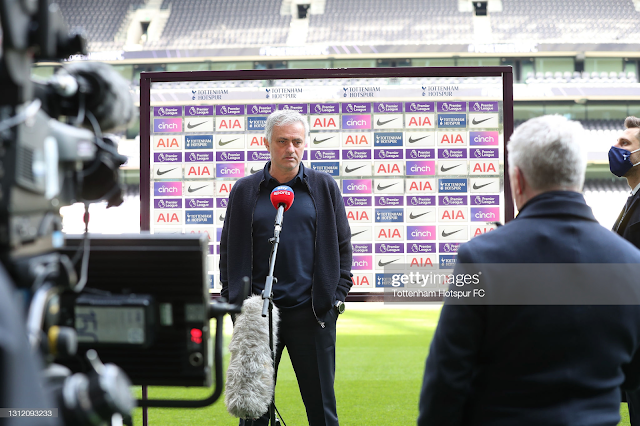 Speaking on talkSPORT, the former Crystal Palace chairman acknowledged that Mourinho is far from perfect, but singled out Serge Aurier while pointing out that Mourinho can only work with the tools at his disposal.

He said: “This guy has won something at every single football club he’s been at.

“He’s been at Spurs for 18 months and Spurs were the weakest team among the top six in the division in terms of depth of talent.

“Now, I’m not giving Mourinho a pass because some of the things he says and does are bloody stupid and he’s a bit Machiavellian in the way he twists and bends in the wind. 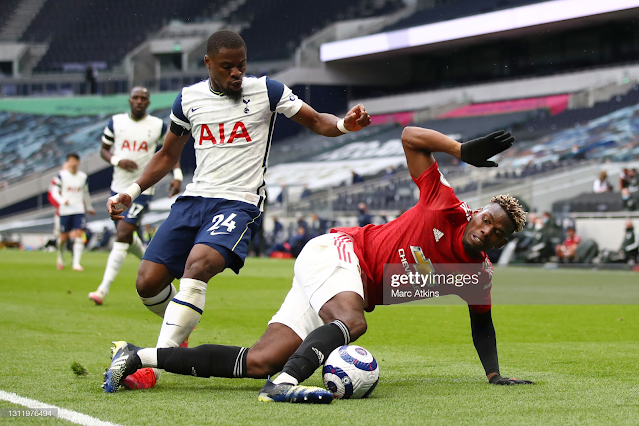 “Unless he’s going to be given proper support and proper tools, and I don’t think Tottenham are going to do that, then you are going to find Mourinho is going to put Tottenham sixth or fifth in the league at the very best.”